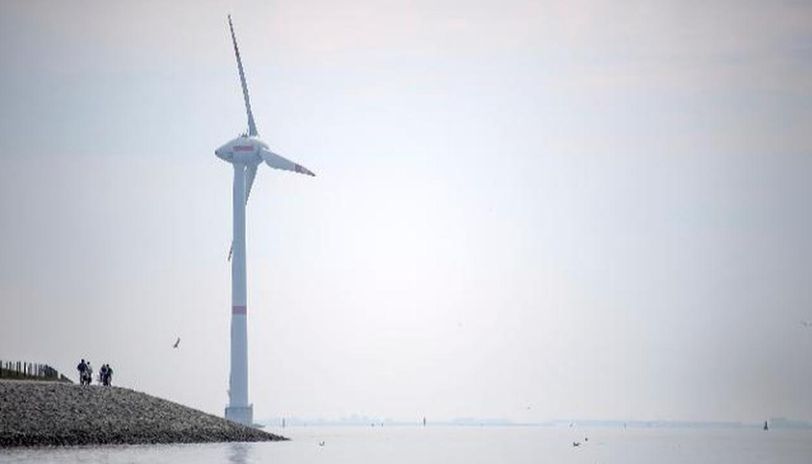 The German government wants to increase offshore wind power capacity five-fold by 2040 as part of its plan to wean the country off fossil fuels.

The Cabinet on Wednesday agreed on a bill that would set a goal of 40 Gigawatts of installed offshore wind power capacity in 20 years, from about 7.5 Gigawatts at present. It also raised the target for 2030 from 15 Gigawatts to 20.

Economy Minister Peter Altmaier said the new offshore wind target for 2030 would help Germany achieve its goal of meeting 65% of its gross electricity consumption with renewable energy in a decade. The longer-term target would provide businesses and coastal regions with planning certainty, he added.

Germany’s offshore wind generation is dwarfed by the number of turbines installed on land, which already have a combined capacity of 54 Gigawatts.

Chancellor Angela Merkel has said she supports the goal of

Because renewable energy generated by wind and solar plants fluctuates depending on the weather, one proposal is to use excess electricity to produce hydrogen that can be easily stored, transported and burned without releasing greenhouse gases.

0
0   0
previous Just Transition Mechanism: the EIB and the European Commission join forces in a proposed new public loan facility to finance green investments in the EU
next France: Investment Plan - EIB co-finances the construction of an offshore wind farm in Fécamp for €450 million