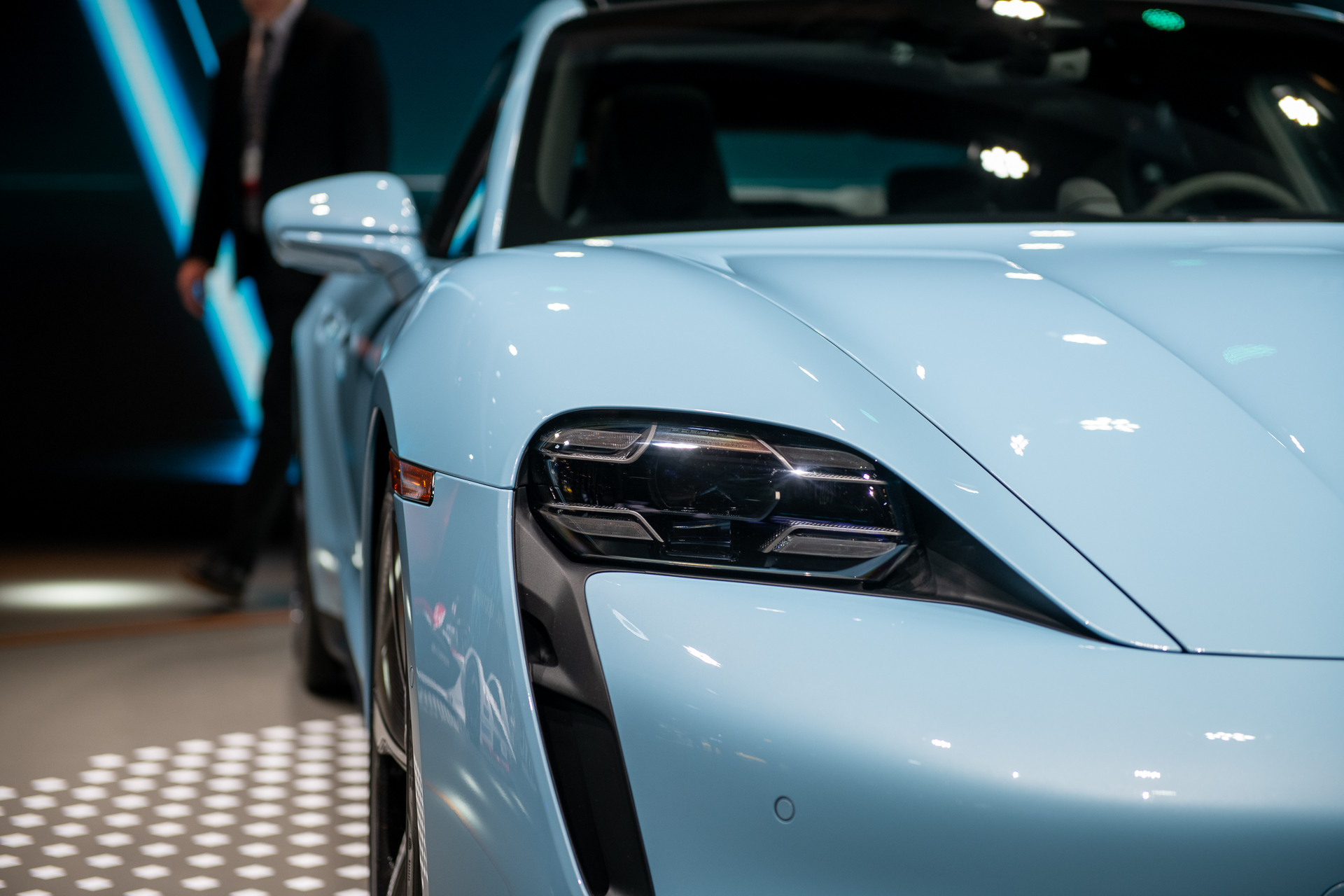 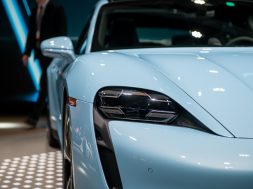 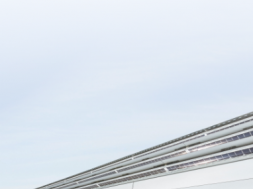 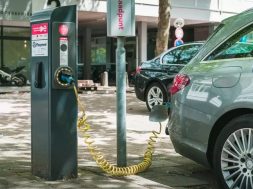 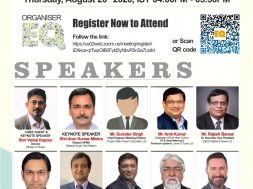 A small company in Germany says it may produce a practical solar-powered city car by the end of next year. European crash-testers say the Porsche Taycan and Tesla Model X are top safety performers. And batteries inch closer toward the tipping point of $100-per-kwh mark that may bring the cost of EV powertrains to parity with internal combustion engines. All of these stories, and more, at Green Car Reports.

Munich-based automaker Sono Motors says that its Sion solar-powered electric car may be practical enough for daily use in some European cities. Solar-electric cars have always faced a sizable hurdle to production: the required number of solar panels for any practical range was always larger than the surface area of most cars’ hoods. Sono says its production vehicle may arrive next year.

This week, Bloomberg New Energy Finance said the cost per kilowatt-hour of electric-car battery capacity fell to $156/kwh, a 13% drop from last year. The agency also predicted that we could reach $100/kwh by 2023, a mark most experts consider to be the point that EV powertrains would cost the same as ICE powertrains.

Our colleagues at Motor Authority took the small 2020 Mercedes-Benz CLA35 AMG out for a spin and found that it stuck to the road better than hot gum. The small car now splits the difference between the regular CLA250 and hotter CLA45.

The staff at The Car Connection reported on the annual “Hot Wheels” list—and they weren’t talking about toy cars. The list of the most stolen vehicles in America for 2018 was released last month. The hottest car in America in 2018? The 2000 Honda Civic. Makes sense; they still look great and most of them are relative steals for the low prices they command now.