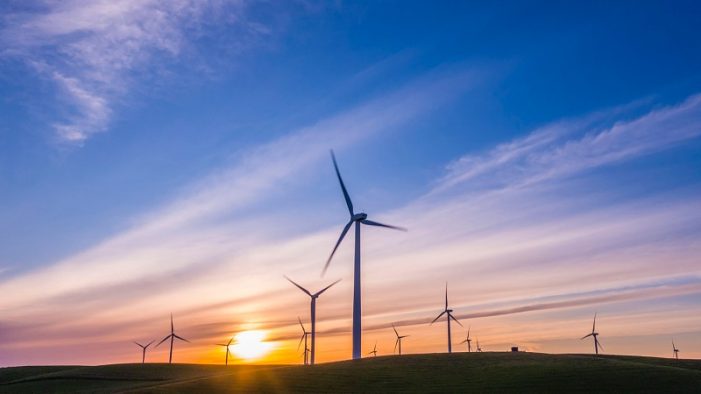 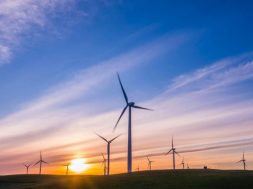 The company is installing three new projects in Andhra Pradesh, Karnataka and Maharashtra by 2021.

This will be the third round of capital infusion by the two, making the Hyderabad-based company the biggest recipient of foreign capital in the clean energy space in the country, said several people with knowledge of the matter. After this, the two principal sponsors of the company would have put a total $2 billion in the 13-year-old company, with GIC, the largest shareholder with a 60% stake, alone infusing $1.4 billion. With $3.2 billion of debt, Greenko’s enterprise valuation will swell to $5.2 billion.

Set up in 2006 by first-generation entrepreneurs Mahesh Kolli and Anil Kumar Chalamalasetty, Greenko will end fiscal 2019 with 4.8 GW of operational renewable assets across wind, solar, hydroelectric power in 13 states and an expected Ebitda (earnings before interest, tax, depreciation and amortisation) of $500 million. The founders own a quarter of Greenko, and ADIA, the remaining 15%.

Greenko and ADIA declined to comment. GIC did not respond to ET’s questionnaire.

The funds will be used primarily toward Greenko’s new initiatives such as building another 5 GW integrated renewables for round-the-clock supply through energy storage contracts. 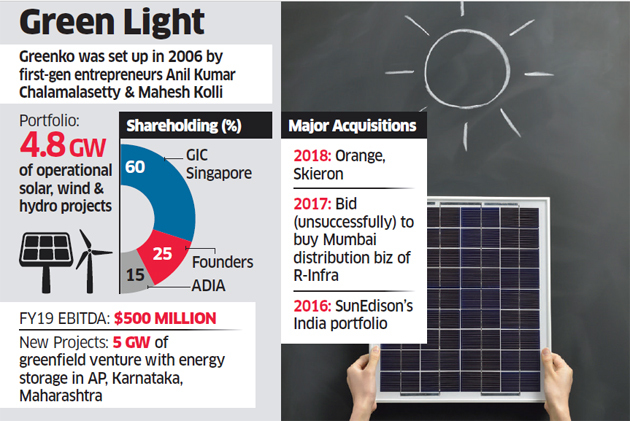 The company is installing three new projects in Andhra Pradesh, Karnataka and Maharashtra by 2021.

This is part of Greenko’s pivot from a generation-focussed company to a more holistic solutions provider striving to feed peak grid demand through clean energy sources. In India, with increase in renewable energy supply from a variety of new sources, existing grid infrastructure cannot absorb more than 15% of supply. Coal, the dominant source of power in the country, cannot satisfy demand that peaks in summer.

Renewable supply also remains unpredictable, being dependent on the vagaries of nature.

In most countries in the west, gas acts as a cushion. But the lack of domestic supplies robs Indian utilities of this flexibility. Greenko plans to use solar power to cater to peak demand during 6-10 am. Solar energy generated during non-peak hours between exismid-day and evening will be used to pump water into reservoirs. That will be release 6-11 pm to generate energy to supply to the national or state power grids. Globally, around 100 GW of energy is generated this way but the method is primarily meant for nuclear energy load management in developed markets in Europe.

In Australia, following recent blackouts, Elon Musk-led Tesla has been involved in a 100 MW battery storage facility that may see the installation of its Powerwall 2 batteries and solar panels on up to 50,000 homes by the summer of 2022. The Powerpack system will charge up when demand and electricity rates are low and discharge when they are high. But while Tesla is looking at a 1-hour storage duration, Greenko is looking at eight hours.

For a company that has grown through acquisitions, the focus on greenfield and storage will be unique, said industry observers as the government maintains its 200 GW target for green energy supply in the country.

Last year alone, Greenko spent close to $1 billion to acquire Orange and Skeiron Renewable Energy Pvt, a private company belonging to SuzlonNSE 17.57 % promoter Tulsi Tanti’s family. It had also sought to acquire Anil Ambani’s Mumbai distribution business for $2.1 billion. In an earlier interaction with ET, Greenko CEO Chalamalasetty said it was “aiming for 20 GW of storagebased energy contracts and our future capex is focussed on that.”