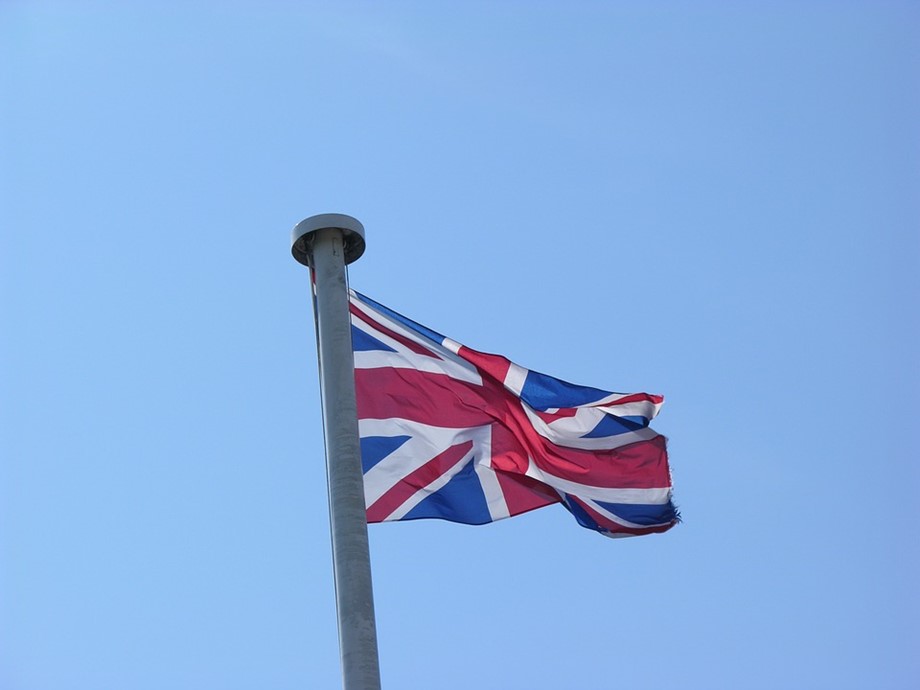 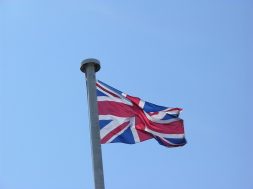 Glasgow aims to become the first city in Britain to be carbon-neutral in a drive to tackle climate change. Glasgow City Council, working with Scottish Power, has pledged to make Britain’s third-biggest city the first to reach a “net zero” carbon emissions target and beat a 2045 overall target set out by the Scottish government on Tuesday.

The Scottish city plans to reach the goal by consuming greener energy and promoting a mass electric car charging scheme, as well as boosting investment in the renewable electricity grid. “From the research by the Intergovernmental Panel on Climate Change to the appeals from our classrooms, our streets and civic squares, we know that emissions reduction is the issue of our times,” said Susan Aitken, Glasgow City Council leader. “We simply have to act now.”

For its part, ScottishPower said Britain’s approach to onshore wind power needed a fundamental rethink, adding that for Britain to meet a net-zero target it had to quadruple its renewable energy capacity and double its electricity generation. Public awareness of climate change and the danger to the environment has risen in recent weeks with films by naturalist David Attenborough and school pupil strikes.

High-profile protests by activists Extinction Rebellion (XR) have disrupted central London with the goal of forcing governments to commit to more stringent carbon emission cuts. On Tuesday, the Scottish government said it would bring forward the date for reaching net zero emissions to “well before” 2045 – earlier than a previous 2050 target. Scotland, with its wet and windy weather, is home to one quarter of Britain’s renewable capacity, with wind power taking an increasingly prominent role in recent years.

But official statements aimed at addressing climate change quickly have so far failed to impress activists. Responding to the Scottish government, XR Scotland said “An emergency requires an emergency response and this doesn’t even come close.” The group is calling for net zero greenhouse gas emissions by 2025 – twenty years earlier than government plans.

Net-zero is the point where the same volume of greenhouse gases is being emitted as is being absorbed through other offsetting techniques like forestry. The ScottishPower and Glasgow city initiative aims to make Glasgow greener by decarbonising heating and transport and boosting investment in the electricity grid. Another focus will be to provide more charging locations for electric cars.