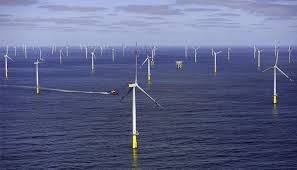 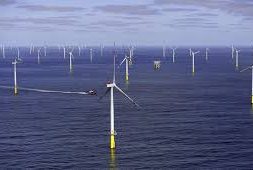 LONDON: Fund manager Glennmont Partners will take a 25% stake in the Gode Wind 1 project off the coast of Germany, it said on Monday, marking its first investment in offshore wind.

London-based Glennmont has 2 billion euros ($2.3 billion) of assets under management and already invests in renewable projects such as onshore wind and solar across Europe.

The deal is expected to close in the third quarter of this year. No financial details were revealed.

The 350 megawatt wind farm has been operational since 2017 and secured a feed-in-tariff subsidy from the German government until late 2027.