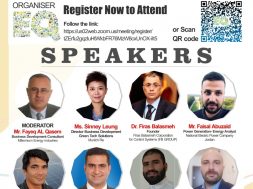 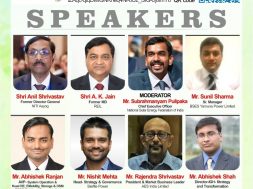 The $3-billion Welspun Group is in advanced stages of discussions to divest select assets of its solar and wind energy portfolio in a mega deal which has attracted the attention of three marquee overseas investors keen to leverage the renewable energy push by the Modi regime, three sources familiar with ongoing negotiations told ET NOW on the condition of anonymity.

“Among the three global suitors, Singapore-based Sembcorp and Finnish energy giant Fortum are learnt to have signed termsheets for the potential deal. The suitors are keen only on the operational assets of the portfolio and the due diligence process is currently on,” said one of the two sources cited above.

“Renewable energy is a capital intensive business and the Welspun Group has aggressively expanded in this sector. An enterprise valuation of around Rs 5,000-Rs 5,500 crore is currently on the cards,” said one of the three sources cited above.

The Welspun Group’s renewable energy assets fall under its unlisted arm Welspun Renewables. With a 680 MW capacity, the entity holds one of the largest renewable energy portfolios in India and is looking to set up up 5,000 MW capacities in the next few years. According to the company website, Welspun Renewables has 10 solar energy projects across the country and two wind energy projects in Pratapgarh and Jaisalmer.

In response to an email query from ET NOW, Sembcorp said, “India is one of Sembcorp’s key markets and an integral part of the company’s emerging market strategy. We are constantly on a lookout for suitable opportunities to grow our business in India especially in the areas of thermal power, renewable power and urban development. However, we do not comment on any specific opportunities.”

Fortum replied saying its corporate policy is not to comment on market rumours. Despite repeated attempts, ET NOW was unable to elicit a comment from the Welspun Group and is awaiting their email response.