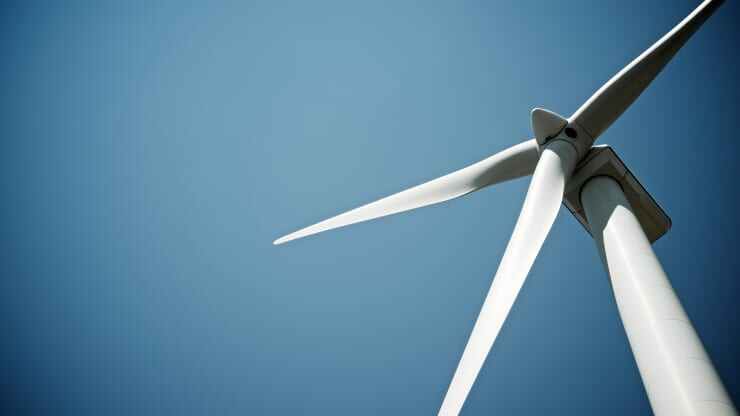 Greencoat Capital, a global renewables investment manager with $8 billion in assets under management, just announced its first U.S. investment after eight years operating across the U.K. and Europe.

The firm is taking a 24% stake in four onshore wind farms located in coastal South Texas that together have a total installed capacity of 861 megawatts. That is roughly enough to power all of Houston for a year, according to the firm.

Greencoat Capital had been eyeing the U.S. for the last 18 months, said partner Laurence Fumagalli.

“It’s a great time, it’s an inflection point in the market,” he said. “I think Biden coming in is a massive boost. It will significantly increase the available investment opportunities over the next five to 10 years.”

Germany-based RWE was previously the sole owner of the Texas development. The company will retain a 25% stake in the project and will continue to operate the four wind farms. The other 51% stake is held by a subsidiary of Canada-based Algonquin Power & Utilities Corp., which was announced in December.

The Greencoat investment is valued at roughly $160 million, and RWE intends to use the influx of capital to finance further growth in its renewable energy business.

Fumagalli said this model, whereby a utility company sells a partial stake in its operating assets and then uses the money to fund new projects, is a common model in Europe and becoming more popular in the U.S.

Biden has outlined ambitious initiatives to aid the nation’s transition to clean energy — including a $2 trillion climate bill — and Fumagalli said this creates especially attractive conditions for investors.

“In any normal economy like Europe or the U.S., it’s the private sector that really mobilizes the large sums of capital involved in this energy transition,” said Fumagalli, who led Greencoat’s expansion into the U.S. “We are one of the early movers … you might expect more to follow us.”

Half of Greencoat’s assets under management are publicly traded, while the other half is private money.

For this specific investment, the capital came from the British Aerospace pension scheme BAPFIM, as well as pension funds managed by the Willis Towers Watson Funds.

Overall, Greencoat seeks to provide investors with a steady and stable long-term income. “It’s typically on a buy and hold forever basis,” Fumagalli said of the firm’s investments.

Now that Greencoat has taken its first steps in the U.S., the fund will continue to look for compelling opportunities in the states. Ultimately, the firm is hoping to deploy about $1 billion per year across the nation.

“We’re looking to mobilize capital at scale for both wind and solar in the U.S., which is exactly what we’ve done in Europe … there’s going to be a lot more of these new-build assets in the Biden era,” Fumagalli said.

The announcement comes as U.S. renewable energy projects attract foreign interest. Earlier in January, Norway’s Equinor won one of the largest renewable energy contracts on record in the U.S.