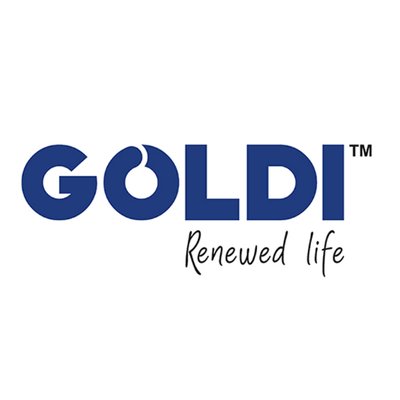 New Delhi :  Solar panel maker Goldi Solar on Monday announced plans to expand its manufacturing capacity to 2.5 GW from existing 500MW with a new facility on the outskirts of Surat in Gujarat.

The existing facility has a capacity of 500 MW and the expansion of 2 GW has been planned in two stages, the company said in a statement.

Goldi Solar also has plans for backward integration through setting up of multi-gigawatt solar cell manufacturing line, and supporting the ecosystem through manufacturing of raw material used in solar modules.