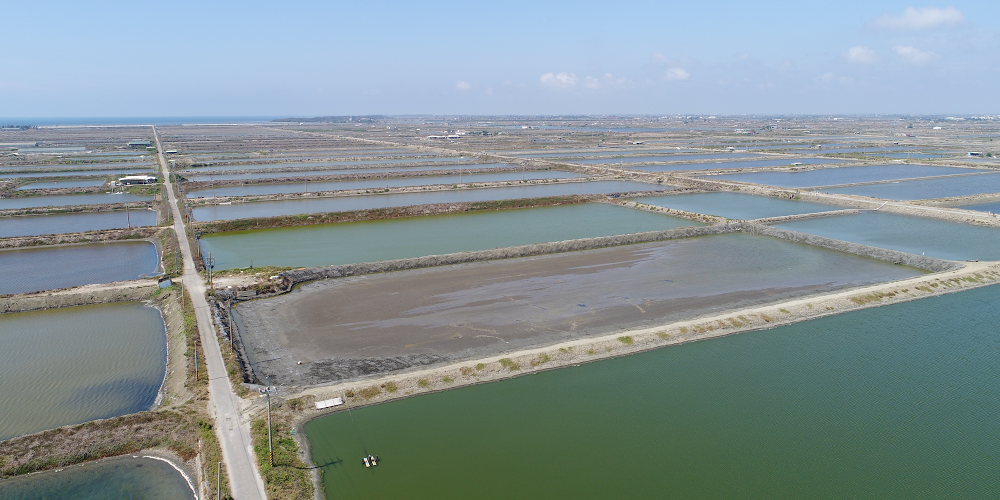 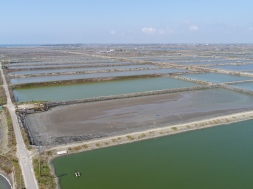 Google prides itself on being the world’s largest corporate purchaser of renewable energy with projects in three continents. Today, the company is furthering its green status by signing a long-term agreement to purchase the output of a 10-megawatt solar array in Taiwan for a nearby data center.

Asia marks Google’s fourth continent where it has solar and wind projects after North America, South America, and Europe. Today’s purchase is a result of working with industry stakeholders and the Taiwanese government after the latter allowed non-utilities to buy renewable energy directly.

For Google, the solar purchase agreement provides a long-term and fixed electricity price to support our operations in Taiwan; it will also boost the carbon-free profile of our local data center. In addition, it’s a step in the right direction for grid reliability and Taiwan’s broader energy supply mix, which the government wants to expand and make more renewable in the coming years.

Google notes that it is the first corporate power purchaser following the amendment to Taiwan’s Electricity Act. The solar farm is located in Tainan City, Taiwan and 100 kilometers from Google’s Changhua County data center. Both the facility and solar rays are connected to the same regional power grid.

It features a “unique design” that’s mindful of the “community impact” by elevating solar panels several feet in the air with polls mounted in commercial fishing ponds. This is aimed at maximizing land-use efficiency and benefits local aquaculture workers.

This setup will maximize land-use efficiency (important in a densely populated region), respect local ecology (fish and solar panels can coexist peacefully), and generate local economic benefits (the fishing community will be compensated for hosting solar panels on its ponds).