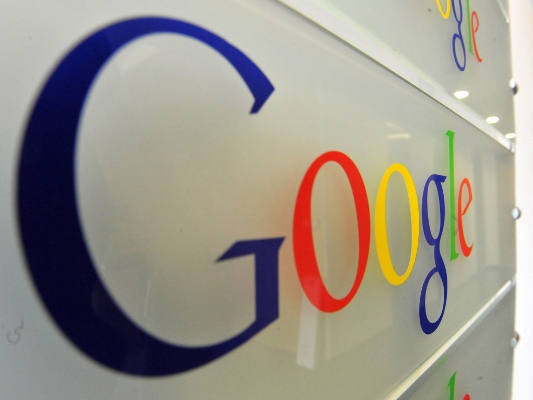 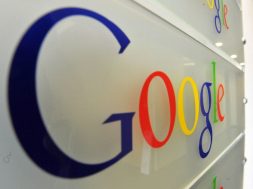 Amid a push by its parent Alphabet Inc to invest heavily in servers and feed demand for faster access to files and media, Google will pay about 600 million euros ($670 million) to build a data centre in Finland.

The new move will take the company’s total investment in Finland to 1.4 billion euros, as it already owns data-center complex in Hamina, where it invested 800 million euros.

Google claims the existing Hamina facility was one of its most advanced and efficient data centers as its cooling system used seawater from the Gulf of Finland to reduce energy use.

Google’s new Hamina complex will be powered by renewable energy acquired from three new wind farms in the Nordic nation.

The expansion in Finland comes as Google is set to come up with a new streaming service Stadia, which will allow players to access the action through the web without expensive consoles or personal computers.

Google’s other European data centers are located in the Netherlands, Ireland and Belgium.