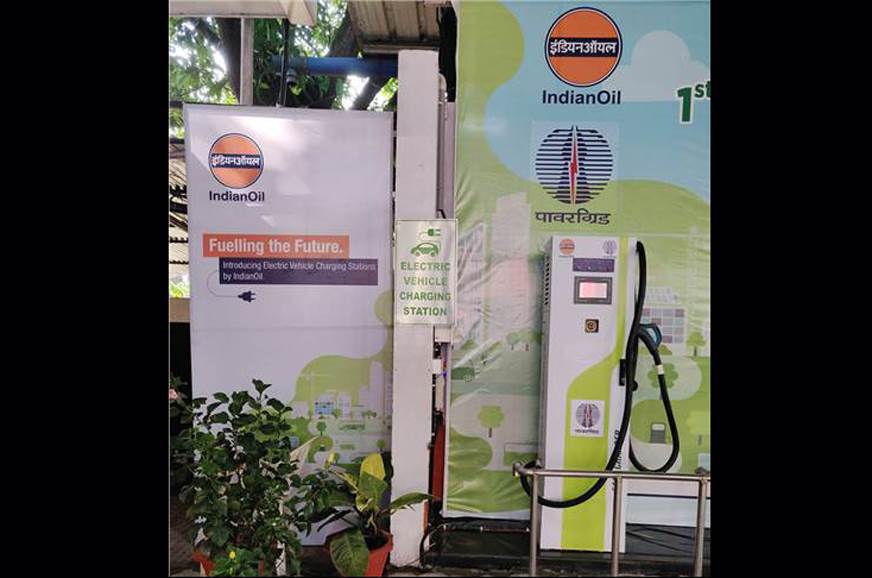 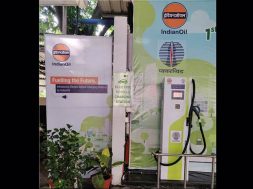 Government to incentivise the setting up of the charging stations; targets a minimum of 6,000 chargers.

The Indian government is looking to accelerate adoption of electric vehicles in the country. From the FAME scheme’s second phase, which has a big-ticket budget of Rs 10,000 crore, to the recently proposed mandate for electrifying all two- and three-wheelers starting 2023, the government is aggressively going about its ambitious electrification drive.

As part of the government’s electrification drive and to create the necessary infrastructure, the Ministry of Power had issued guidelines and standards for charging stations in December 2018. However, none of the EVs sold in the country, except for the just launched Hyundai Kona Electric SUV, can utilise them.

The proposal’s eligibility covers cities that have million-plus population, according to the 2011 census; Smart cities notified by MoHUA; satellite towns connected to seven metros (Delhi, Mumbai, Kolkata, Chennai, Hyderabad, Bengaluru and Ahmedabad); major cities of special categories State/Union Territories and the capital city of all states.

Under the proposal, the government will incentivise setting up of around 1,000 charging stations with a minimum of 6,000 chargers. According to DHI, the maximum incentive that can be availed under the FAME India Scheme Phase II will be determined by three categories (A, B and C) ranging from 50 percent to 100 percent. The categories are classified as follows –

Category A – (70 percent of the cost): Charging stations established at public places for commercial purpose to charge EVs and available to any individual without any restrictions for charging their vehicles; and are installed as per MoP notification and its amendment thereof. (e.g., EV charging station established at municipal parking lots, petrol stations, streets, malls, and market complexes, among others.)
Category B – (100 percent of the cost): Charging stations established within the premises of a state or central government office complex, government hospitals/clinics/dispensaries, government educational institutions or any other public office for non-commercial use. (e.g., EV charging station established in Udyog Bhawan, Shram Shakti Bhawan, PSU office Complex)

In addition, each entity is also required to submit a detailed business plan for running, operation and maintenance of the proposed charging stations. The party will also need to give an undertaking that it will fund the remaining cost of the charging station including cost of upstream electricity infrastructure like transformers from its own fund. And, finally, the details of the grid-connected solar power plant, if any.