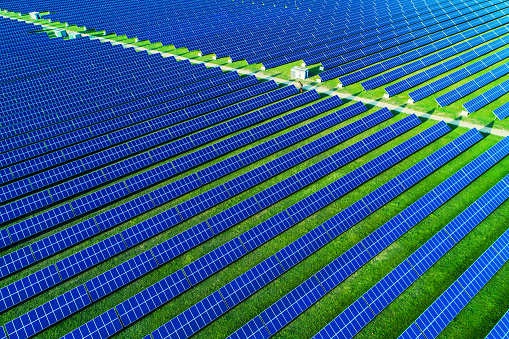 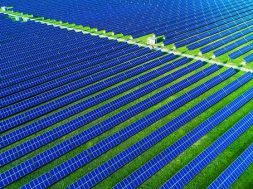 “Even if there is a disruption somewhere, we will ensure the payments will be made. For ensuring that the payments will happen on time we are coming up with some policy changes,” the minister said in a press briefing today.

A recent report by a consultancy firm had said that discoms in Andhra Pradesh, Telangana, and Karnataka owe NTPC Rs 18.84 billion ($262.6 million) in dues for solar power supplied by projects under the National Solar Mission.

Singh said that the government is confident of achieving the 175 Gw target for green energy capacity by 2022. “We are not rigid about the energy mix. We will evaluate the energy source which is most suitable for a particular state. We are building that flexibility in each renewable energy source, the solar target can become 110 from initially planned 100 MW, wind can become from 60 to 70 or maybe 50 Mw,” he said.

The minister also discussed the government’s emphasis on a solar power scheme for farmers, an extension of the existing KUSUM scheme.

He said through this scheme, a farmer can generate up to 2 Mw of solar energy on barren land and the government will purchase it. “From 2 Mw, if a farmer can earn up to 30 paise per unit then in a year he can earn around Rs 100,000,” he said.

The minister also informed that he had a meeting with the ministry of finance and department of economic affairs and the government has decided to launch a scheme to encourage electronics manufacturing for the renewable energy which will have a provision of direct subsidy for domestic manufacturers.