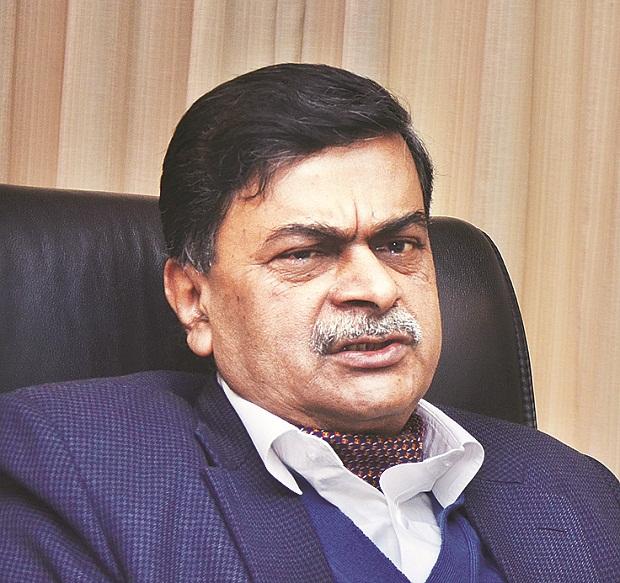 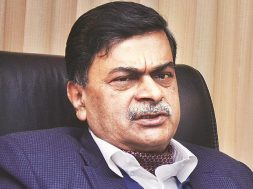 R K Singh, minister of power and new & renewable energy, said on Tuesday that India would move away from stringent source-based capacity

With the government halfway through its ambitious target of adding 175 GW of renewable energy capacity by 2022, R K Singh, minister of power and new & renewable energy, said on Tuesday that India would move away from stringent source-based capacity.

BJP-led government, in its first term in 2014, announced a target of 175 GW with 100 GW solar power, 60 GW wind and the remainder from small hydro and other clean sources. India’s renewable capacity currently stands at 79 GW with 35 GW wind and 26 GW solar.

“We are flexible about energy mix targets. We are not saying 100 GW will be solar, 60 GW wind, it can vary. Overall target of 175 MW renewable energy by 2022 will remain same,” said Singh.

He added that states had been asked to expedite bidding for renewable energy projects to meet the said target.

In a meeting with power and NRE ministers of various states today, the minister also addressed the issue of delayed payments by states to renewable energy project developers. He said Solar Energy Corporation of India would develop a payment security mechanism to ensure timely payment by states.

Senior MNRE officials said that the existing PRAAPTI dashboard, which captures the dues and payment status of states to the thermal sector, would soon include renewable projects as well.