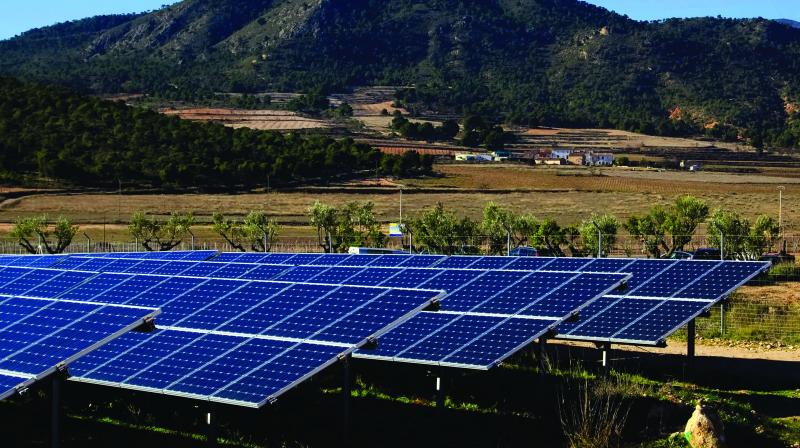 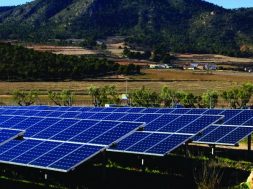 This tender will be governed by the viability gap funding (VGF) programme guidelines.

Kolkata: Hills and mountains are the new corridors of power, it seems. Close on the heels of firming up 7,500 MW of grid-connected solar power projects in J&K’s Leh and Kargil districts, the Solar Energy Corporation of India Ltd. (SECI) is well set to issue a tender for 1,000 MW solar photovoltaic (PV) capacity to be developed in another picturesque mountainous terrain–the North-East.

The ceiling tariff could be set at Rs 3 per kilowatt for the solar project covering the states of Sikkim, Arunachal Pradesh, Meghalaya, Mizoram, Manipur, Tripura, Nagaland and Assam.

Quoting SECI officials, Mercom India, an arm of global clean energy consultants Mercom Capital Group, said that while the finer details are being worked out and would be made public in the request for selection (RfS) to be issued this month, these solar PV projects will be developed under Jawaharlal Nehru National Solar Mission (JNNSM) Phase-II Batch-IV. The RfS will be made available online on or after March 20.

This tender will be governed by the viability gap funding (VGF) programme guidelines. In January 2019, the Union Ministry of New and Renewable Energy had received the President of India’s approval for implementing a subset of the existing VGF programme that includes developing 1,000 MW of solar projects in the Northeastern states under the JNNSM. By these guidelines, a ceiling tariff of Rs 3 ($0.042)/kWh, with a maximum VGF of Rs 10 million ($0.14 million) per mega watt (MW) has been set for this tender. The minimum project capacity at a single location will be 5 MW.

Once installed, this 1 GW of solar PV capacity will help these states meet their renewable purchase obligation (RPO) targets. In a report in January 2019, Mercom had pointed out that Mizoram, Nagaland, and Tripura were the only states in the North-East that had achieved a minimum 60 per cent RPO compliance.

Significantly, executing these projects would be a tough task in heavily forested areas. And the developers or bidders will have to decide on the exact locality and capacity, considering the topography and the forested areas.