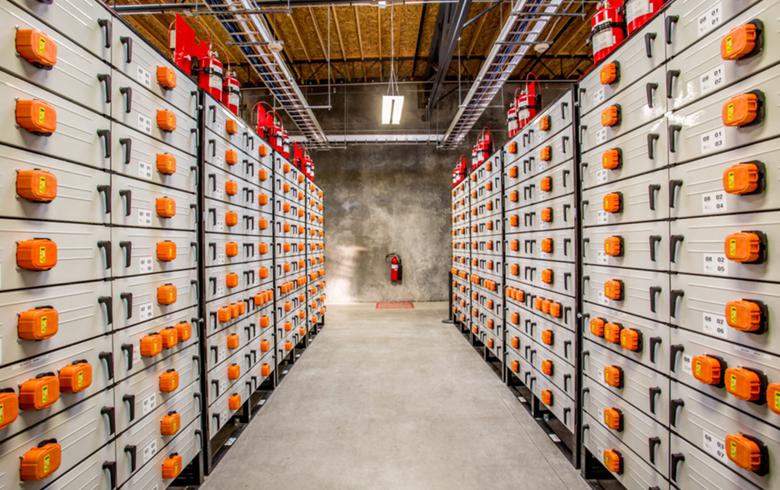 The duo is expected to sign a Memorandum of Understanding (MoU) on the project within the next few days. Its implementation was included in IPTO’s EUR-4.1-billion (USD 4.96bn) plan for transmission system investments between 2022 and 2031 that was presented in January.

The battery facility will be located at a substation in Thiva, around 100km (62 miles) northwest of Athens. It will deploy batteries made by Sunlight, which is part of Greece’s Olympia Group.

Apart from investment in energy storage projects on Greek islands and in the central part of the country, IPTO’s plan envisages spending on new international electrical interconnections and upgrades of the national power transmission grid in line with the recent expansion of renewables. The company’s plans for energy storage capacity also include the construction of an up to 10-MW pilot battery facility on the island of Naxos.