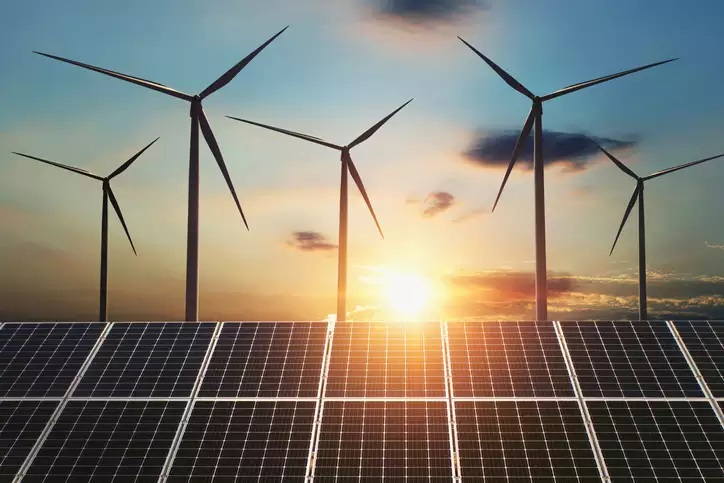 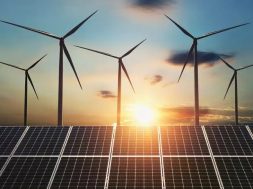 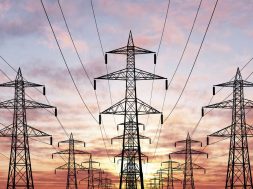 According to official data, a total of 1.88 lakh RECs were traded on the Indian Energy Exchange (IEX) in April, compared to 2.24 lakh in the same month of 2019

According to official data, a total of 1.88 lakh RECs were traded on the Indian Energy Exchange (IEX) in April, compared to 2.24 lakh in the same month of 2019.

Power Exchange of India (PXIL) recorded sales of 0.49 lakh RECs in April as against 1.44 lakh earlier.

IEX and PXIL are engaged in trading of RECs and electricity. REC trading is conducted on the last Wednesday of every month.

The IEX data showed that both non-solar and solar RECs witnessed higher supply, with sell bids exceeding buy bids. There were buy bids for over 2.1 lakh RECs against sell bids for over 4.54 lakh RECs in April this year.

Similarly, the supply was high at PXIL. There were buy bids for over 0.49 lakh RECs and sell bids for over 1.16 lakh units for the month.

Overall supply for RECs was high as the total buy bids at both power exchanges was over 2.59 lakh units against sell bids of over 6.7 lakh units.

Under the renewable purchase obligation (RPO), bulk purchasers like discoms, open access consumers and capacitive users are required to buy certain proportion of RECs. They can buy RECs from renewable energy producers to meet the RPO norms.

The proportion of renewable energy for utilities is fixed by the central and state electricity regulatory commissions. 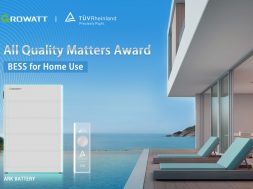