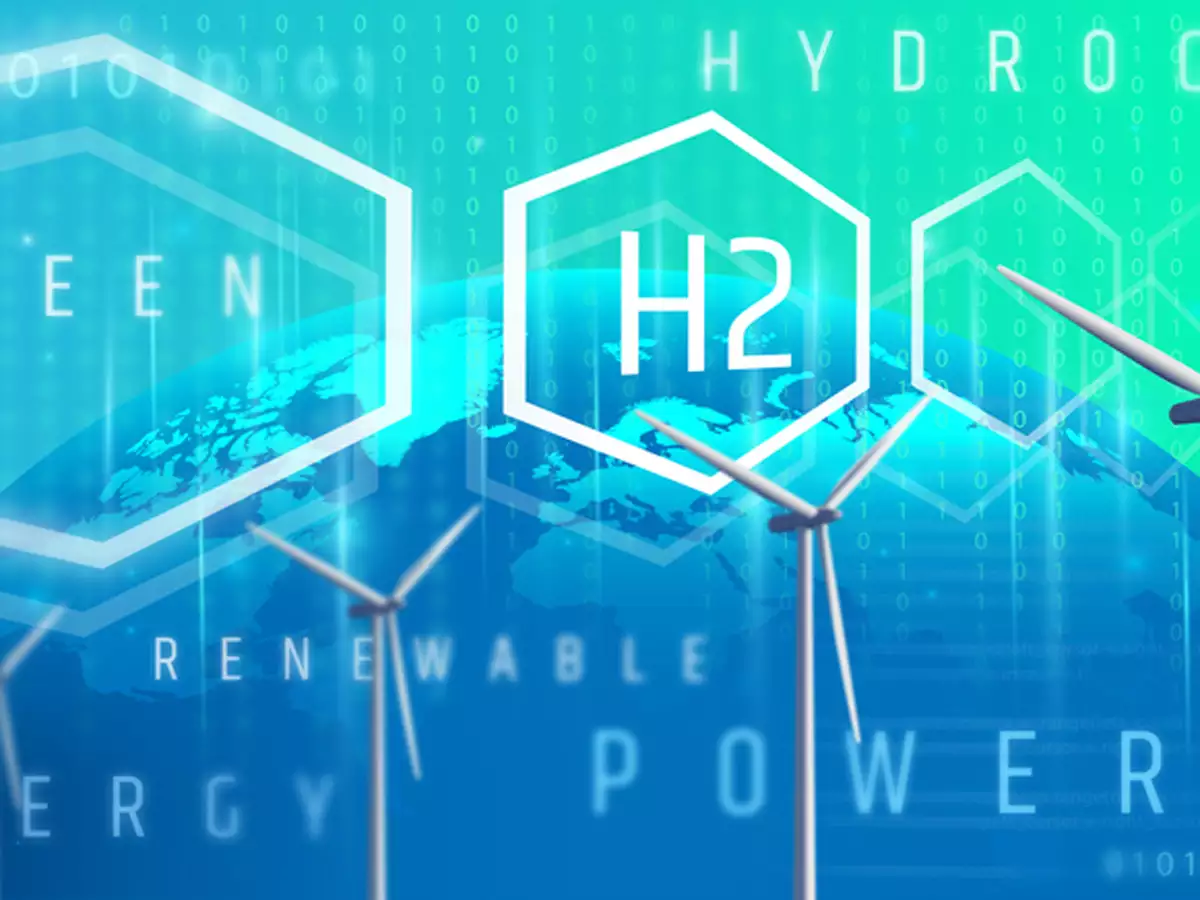 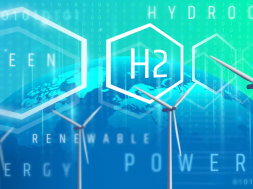 We are in the midst of a power struggle between centralized entities and the decentralized voice of the people. There was a time when the free market drove innovation through crowdsourced ideas and willpower.

After all, there are millions of intelligent, hardworking people who have something to provide to the world. Governments that fell back on methods of central planning fell behind, and are still struggling to keep up today. Because when used correctly, the strength of an entire nation can be overwhelming.

Unfortunately, we have recently reverted to methods that are parallel to the concepts of central planning. Any sufficiently large corporation involves a handful of people making decisions about the market that affects everyone.

The government creates regulations based on their own judgement, which is often clouded by personal interest. The Fed fiddles with interest rates in an effort to stabilize a country of hundreds of millions of people, so often benefiting only a few small groups.

As much as we like to believe that we are creating truly decentralized ecosystems, the blockchain exists only as long as governments agree to supply it with power.

Of course, no one can selectively power-down computers connected to the network, but we have to understand that energy consumption is essential to the blockchain, and that until energy generation is decentralized and sustainable, it will always be vulnerable to localized failures, regulations, prices, and environmental impacts that are out of our control. The cryptocurrency society seeks to rush forward into the future, but our physical infrastructure is built on crumbling systems.

You could say that the current energy capacities of the world are capable of maintaining the presence of the blockchain. But that would be a generous statement. Collectively, Bitcoin pollutes as much as a small country.

Minting an NFT could power a home for two days. It’s tough to tout the crypto ethos of decentralization and sustainability when we make just as much of an impact as anyone else. For every positive mention of blockchain applications, there’s always someone saying, “but what about the environment?”

If we don’t change course, our efforts to universalize blockchain adoption could slow with the rate of political progress. Relying on government regulation for energy generation puts us at their mercy.

When the electricity needs of the world start clashing and grinding to a halt, the first systems that will suffer are the ones that are intimately tied to gas fees. Worst case scenario, governments use their power and influence to centralize and regulate blockchain networks until they become yet another tool at their disposal.

Therefore, decentralization means nothing if it doesn’t start at the root. Thankfully, decentralization of solar is already on the rise. In general, any solar panel on a rooftop spreads out ownership of energy production.

Greenpeace Meditteranean created a program called Youth Solar whose goal is to promote solar energy use in Morocco, one of the solar hubs of the world.

On a broader scale, the World Alliance for Decentralized Energy (WADE) is an effort to spread information about distributing points of energy production and green energy. Power Ledger even allows users to sell excess electricity from their home solar panels for cryptocurrency. The pieces are coming together.

One company, iM Intelligent Mining, aims to hit two birds with one stone. First, they plan to build solar farms and distribute ownership to a large network of crowdsourced investors. Ownership is represented by the iM token.

Then they will use the energy generated to mine bitcoins and power blockchain transactions. These mining rewards will also be distributed to the small investors and also be used to maintain the equipment, invest in growth, and pay their non-profit development team to research new, better technologies.

Now is the time for the cryptocurrency community to start shifting our underlying infrastructure away from centralized power systems and unreliable, dirty energy sources. We won’t know it’s too late until it’s too late.