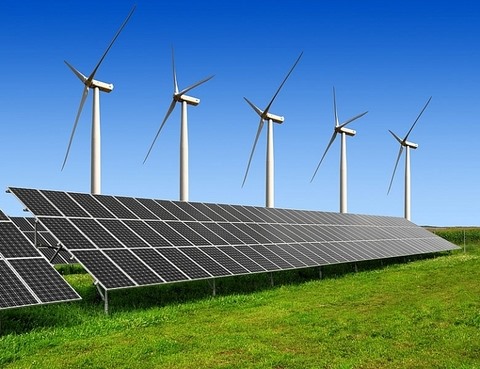 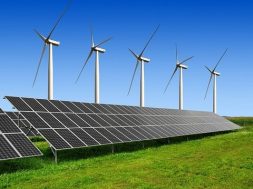 HÀ NỘI : Renewable energy has great potential to meet growing demand if it has appropriate policies and financial support.

The statement was made by Simon James, Climate Change and Energy Adviser at World Wildlife Fund (WWF) in Việt Nam, at a conference held in Hà Nội on Wednesday.

According to the WWF’s energy outlook, a transition to 100 per cent renewable energy by 2050 is possible.

However, one the challenges for the renewable energy industry is the shortage of capital investment. Currently, investment costs are still high for some new technologies; therefore, renewable energy still struggles to compete with fossil fuels.

Along with that are internal weaknesses such as lack of qualified human resources, poor grid capacity and complicated regulatory frameworks causing many large projects to be delayed.

It is forecast that from now until 2030, Việt Nam’s economy will continue to grow at a high level, from 6.5 per cent to 7.5 per cent per year. The Government of Việt Nam has a number of policies to encourage and promote the development of renewable energy, gradually reducing the dependence on traditional forms of power generation, so as to protect the environment and for sustainable development.

James said, according to estimates, the cost of renewable energy projects is decreasing, the construction of solar and wind power plants will be cheaper than building coal power plants after 2020.

However, it is necessary to create incentives for investors such as FIT (feed-in tariff) prices, preferential credit interest rates, or land use tax exemption and long-term power purchase contracts, James added.

Sharing experiences in developing renewable energy and green financing in the region, taking experience from the Philippines, Marlon Joseph Apanada, specialist of Green Financial Initiative, and director of Allotrope Partners, Philippines, said the total value of outstanding loans from Green and Sustainable Bonds of ASEAN region is up to $1.6 billion; in which, construction is the category with the largest amount of green bond funding (43 per cent by market volume), followed by energy at 32 per cent.

Apanada also expressed a hope to strengthen the capacity of Southeast Asian financial institutions to actively participate in the green financial system, with the ultimate goal of reducing capital investment in factories using traditional fossil fuels, while rapidly promoting and scaling up investments in renewable energy.

The event was organised by the Việt Nam Sustainable Energy Alliance, in collaboration with the Green Innovation and Development Centre.

It is in the framework of the Việt Nam Renewable Energy Week 2019, taking place from September 17 to 20 in Hà Nội and the southern province of An Giang. — VNS