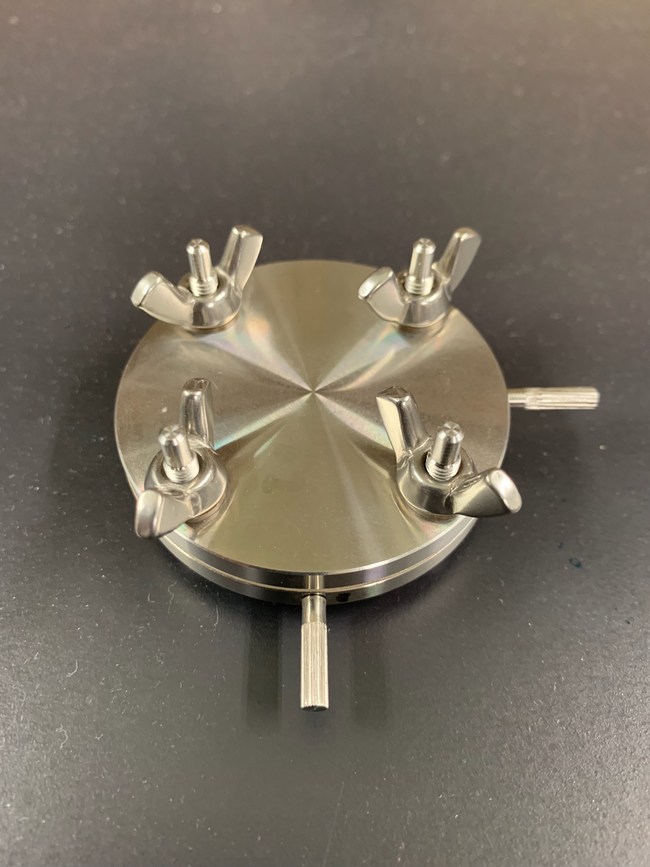 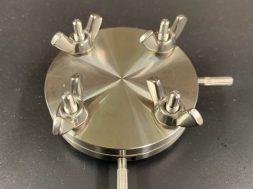 KAWANISHI-CITY, Japan: Environmental problems including climate change caused by human activity and population explosion, are becoming serious issues because of the increase in greenhouse gases such as methane and carbon dioxide (CO2). Replacing petroleum consuming car with hybrid, electric, and fuel cell cars is one of the ways to reduce CO2 emissions from automobiles. Also, building a smart-grid society is another efficient way. Rechargeable batteries are very important devices since they can store electricity which is produced by sustainable energy sources such as wind power and solar cells. So far, lithium ion battery is one of the representative rechargeable battery in a modern society. Therefore, to increase the battery capacity of lithium ion battery is an extremely important task and large corporations, universities, research institutes in the world are trying hard to develop better lithium ion battery. Electrode including cathode and anode are the critical factor to influence the battery capacity, and so far oxide and carbon based electrodes are used.

In this regard, Dr. Ryohei Mori at Green Science Alliance Co., Ltd. has developed Metal Organic Framework (MOF), Porous Coordination Polymers (PCPs) based electrode material for Lithium Ion Battery. They have used Zn (Zinc) based MOF to make new type of electrode and 100 mAh / g cell capacity was observed with over 50 times of cell cycles in a stable manner. They will further scrutinize and develop further MOF based electrode with higher battery capacity. Based on this time results, they opened-up the new material industrial field for creating lithium ion battery electrode with higher performance.