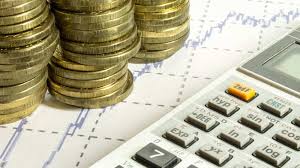 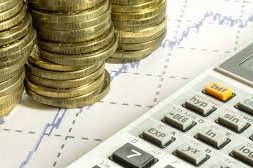 The pricing was a quarter-point lower than the initial guidance. These bonds are known as 144A, allowing US-based investors to buy them.

This is a three and a half-year bond series, which yielded 6.25% for global investors. The pricing was a quarter-point lower than the initial guidance. These bonds are known as 144A, allowing US-based investors to buy them.

“Part of the proceeds could also be used for general business purposes,” one of the persons cited above told ET. Oppenheimer and Blackstone are said to be two of the top investors that bought Greenko papers. They could not reached immediately for comments.

The company sold the overseas bonds for the second time within a month having raised nearly $1 billion about a month ago.

“A lot of US-based emerging market funds have come under pressure due to the Argentina crisis. This has weighed on investor sentiment,” said another executive involved in the exercise.

JP Morgan and Deutsche Bank were among global lenders that helped the company raise the money.

Greenko has refinanced over 1.4 billion of debt from Indian banks, NBFC and MF’s in this difficult market, said a source with direct knowledge of the matter.

The bonds are guaranteed by Greenko Mauritius’ holding company, Greenko Energy Holdings (GEH), which has a corporate family rating (CFR) of Ba1, Moody’s said. The rating outlook is stable.

The grade is one notch lower than investment grade, marking the Greenko issuance as high yield.

GIC Private Limited, a sovereign wealth fund of the Government of Singapore, is a majority shareholder of the company.

Greenko Energy Holdings (GEH), a Mauritius-based company, is the holding company of a major energy group  in India, with renewable energy capacity totaling 4 gigawatt (GW), as of March. That includes 2,199 MW of  wind, 380 MW of hydro, 1,358 MW of solar, and 78 MW of biomass capacity.

Earlier in July, the secured bonds were priced at 5.1% with five and seven-year maturities. Securities worth $650 million will mature in seven years while the rest of the liability must be retired in five years.