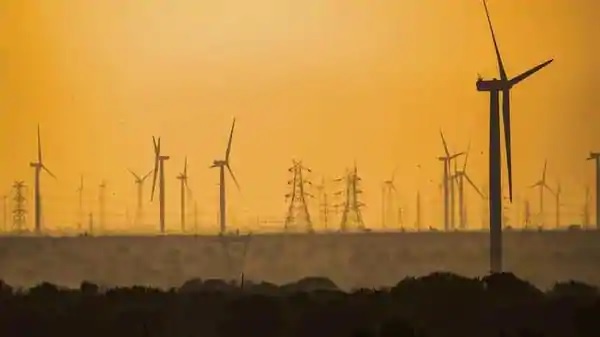 Greenko to invest around $1 billion in new battery storage business

Greenko to invest around $1 billion in new battery storage business

New Delhi: Greenko Energy Holdings aims to invest around $1 billion in a new battery storage business that also includes a plan to produce lithium-ion batteries in India for power grid-scale applications and electric vehicles (EV), said a person aware of the development.

The fresh capital for renewables 3.0 investment will be deployed by the Hyderabad-based company to acquire and develop lithium-ion battery technology, and for its manufacturing and application playbook. This comes against the backdrop of the single-largest foreign clean energy investment announcement in India made by Japan’s ORIX Corp. for $980 million in Greenko for a 17% stake.

As China dominates the lithium-ion cell manufacturing, India wants to avoid a repeat of events with solar equipment manufacturing where China leveraged its first-mover advantage to capture the market. The value chain comprises processing of raw materials and manufacturing of separators, cathodes, electrolytes, anodes, cells, and battery storage packs.

This assumes importance given India’s ambitious clean energy targets and the intermittent nature of electricity from clean energy sources. In such a situation, large grid-scale battery storages can help maintain spinning reserves to support round-the-clock demand for electricity.

“Greenko has made the transition into a clean technology and solutions platform from pure play energy supply through planned investments in global battery and deep tech companies with intellectual property and indigenization of technology and manufacturing of Li-on batteries for grid and mobility needs of India,” said the person cited above requesting anonymity.

India plans to impose tariffs on imports of lithium-ion cells for as long as a decade and offer incentives to manufacturers such as 100% tax deduction on capex in the first year of operation under Section 35 AD, concessional financing options by giving companies deemed infrastructure status and waiver of minimum alternative tax.

Globally, lithium-ion cell manufacturing is dominated by China, followed by the US, Thailand, Germany, and Sweden. Tensions along the India-China border have prompted India to expedite domestic manufacturing. India does not have enough lithium reserves and is thus trying to secure supplies. Meanwhile, Chinese state firms have procured lithium mine concessions in Bolivia, Argentina and Chile, which form the so-called lithium triangle.