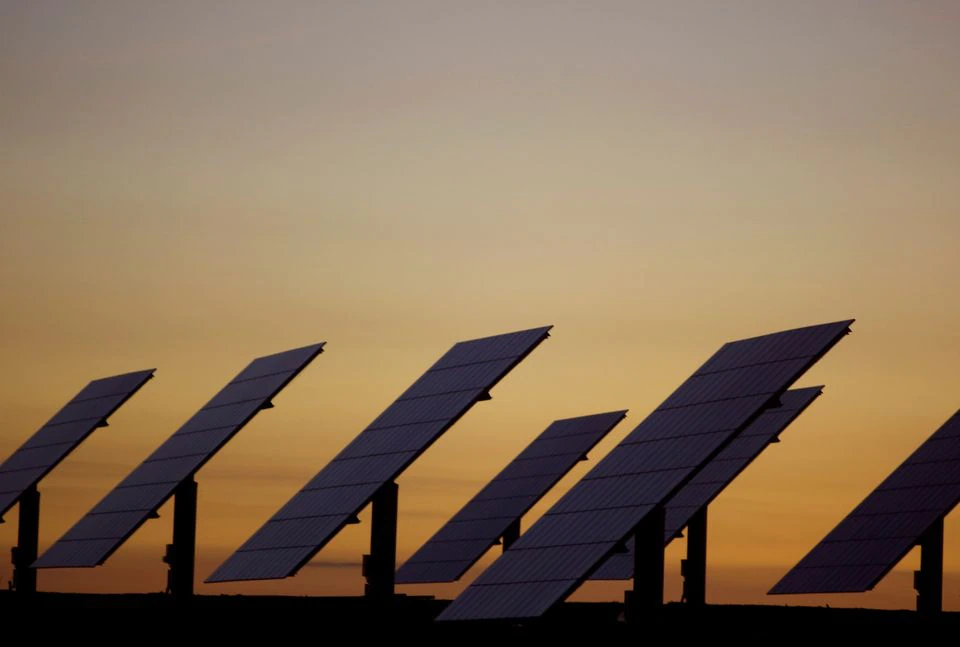 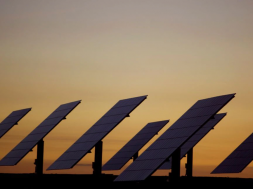 LISBON : Portuguese renewable energy firm Greenvolt (GVOLT.LS) said on Wednesday it had raised 150 million euros ($177.29 million) in an initial public offering to fund its expansion, including in European solar parks and wind farms.

The IPO, which is the largest on the Portuguese stock exchange since 2014, values Greenvolt above 500 million euros.

Trading in Greenvolt shares on the Euronext Lisbon bourse will start on Thursday.

Greenvolt priced 30.59 million shares at 4.25 euros per share – at the bottom of its initially set range that went up to 5 euros. A greenshoe option of up to 4.59 million additional shares open to the joint global coordinators of the offering will be exercised, it said.

Greenvolt, which until now has been fully owned by Portuguese pulp producer Altri (ALSS.LS), will have a free float of around 25%.

Chief Executive Joao Manso Neto said that the Greenvolt project was strong and growth in renewable energy would go beyond Portugal and Spain.

“Greenvolt will leverage its expertise to enter in other European countries, positioning itself as the reference player in the consolidation of this technology in Europe,” Manso Neto said during the presentation of the IPO results.

Renewable energy companies in Spain and Portugal are lining up to tap the market for funds, with the industry becoming increasingly popular among investors worldwide as governments and corporations try to wean themselves off fossil fuels and stem climate change.

Greenvolt, which operates five forest biomass-fired thermoelectric plants in Portugal, plans to invest as much as 1.8 billion euros by 2025 in solar photovoltaic and onshore wind projects elsewhere in Europe.

In addition to the IPO, Greenvolt will grant new shares worth 56 million euros to the shareholders of Polish renewable energy firm V-Ridium in exchange for their company.