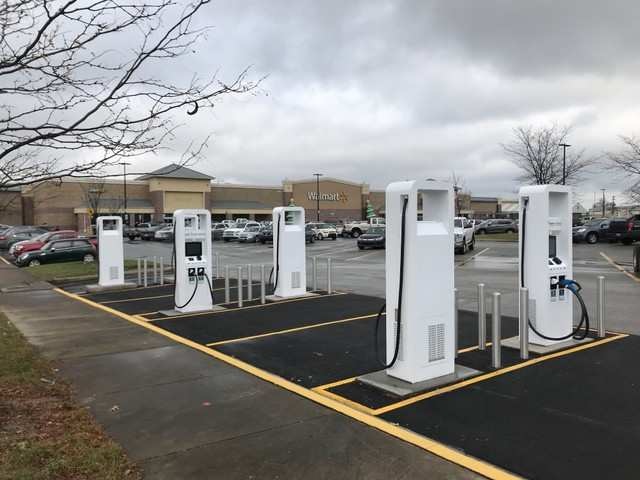 GST rate slashed to 12% on EV chargers; industry sees it as sentiment booster 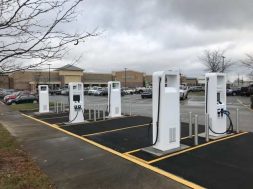 GST rate slashed to 12% on EV chargers; industry sees it as sentiment booster

The GST committee on Friday reduced GST on EV Charger from 18 per cent to 12 per cent.

However, no relief was given to the electric vehicle manufacturers as the proposal to reduce tax on EV still remains under consideration with GST committee.
The move to cut tax on EV chargers are expected to improve the sentiments for EV infrastructure and invite more players.

The announcement comes as a relief to charger manufacturers. “It is definitely a boost for industry. Charger had a higher cost, even some states are trying to subsidize it. The GST cut will further reduce the net cost of charger,” said Atul Arya, Head, Energy System Division, Panasonic.

Companies selling off board charger can benefit from this move, said Chetan Maini, Founder, Sun Mobility.

This can also help government’s push to charging and swapping infrastructure. However, the move will not have a significant impact to customers as well as EV manufacturers, he said.

Sharing similar views, Naveen Munjal, Managing Director, Hero Electric said, “Infrastructure is not the only thing. There are other factors that play a role. It doesn’t have much impact in two-wheelers as the current policy on two-wheeler charging of 8km reach.”