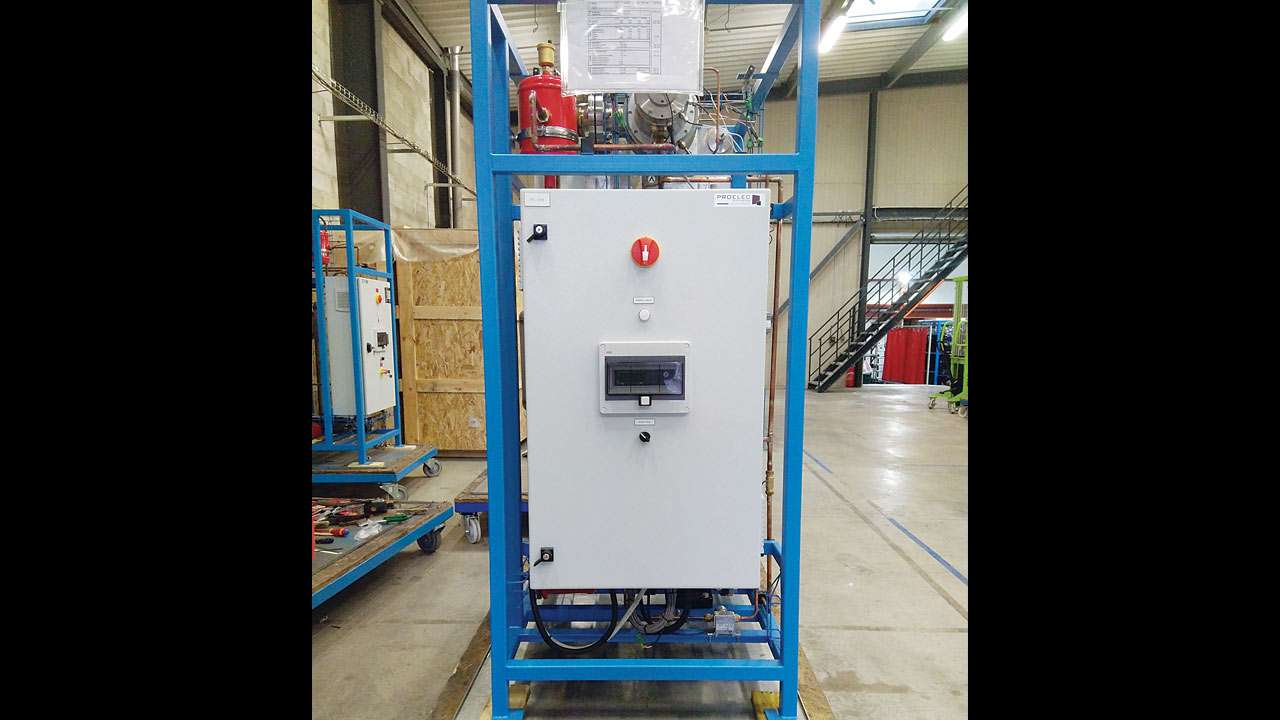 Gujarat, first to use geothermal energy to generate power 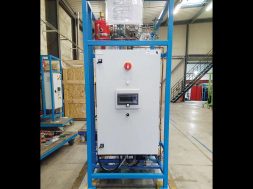 Gujarat, first to use geothermal energy to generate power

Gujarat is set to become the first state in the country to use Geothermal energy to produce electricity. The power plant being set up at Dholera will become operational in April.

“India’s first geothermal power plant will start operating on a pilot scale in April in Dholera, and it will produce 20 KW of electricity. Dholera was chosen for the plant as immense heat has been found under the earth in the form of hot springs,” the Centre of Excellence for Geothermal Energy (CEGE), set up by the state government at Pandit Deendayal Petroleum University (PDPU) said.

CEGE head Prof Anirbid Sircar said that not much work has been undertaken in the country on geothermal energy and exploiting hot water. “We are the first to initiate an attempt to generate electricity with the help of geothermal energy,” he said.

The release said that two geothermal bore wells were drilled at Dholera where water temperature was found to be between 47-50 degree Celsius. Hot water produced from the wells would be used for generating power using Organic Rankine Cycle (ORC) technique.

“In 2016, CEGE had set up the first-of-its-kind geothermal space heating and cooling plant at Dholera. This will now be integrated with ORC to generate heat to run the turbine that drives a generator, which in turn will produce electricity,” it said further.

Geothermal energy is a clean source of power, which would be available round the clock and throughout the year, unlike other renewable energy sources.

The geothermal energy potential in the country is estimated at more than 10,000 MW, but it has remained untapped so far.

Manan Shah, scientist at CEGE, said that the cost of the pilot project was around Rs 1 crore. “The initial investment in geothermal energy is 20-25 per cent higher compared to conventional power plant, but the additional cost is recovered in three years. Moreover, geothermal energy system has a longer life,” he said.

CEGE said that work will start for similar projects at Unai and Gandhinagar this year, where geothermal energy potential has also been found.