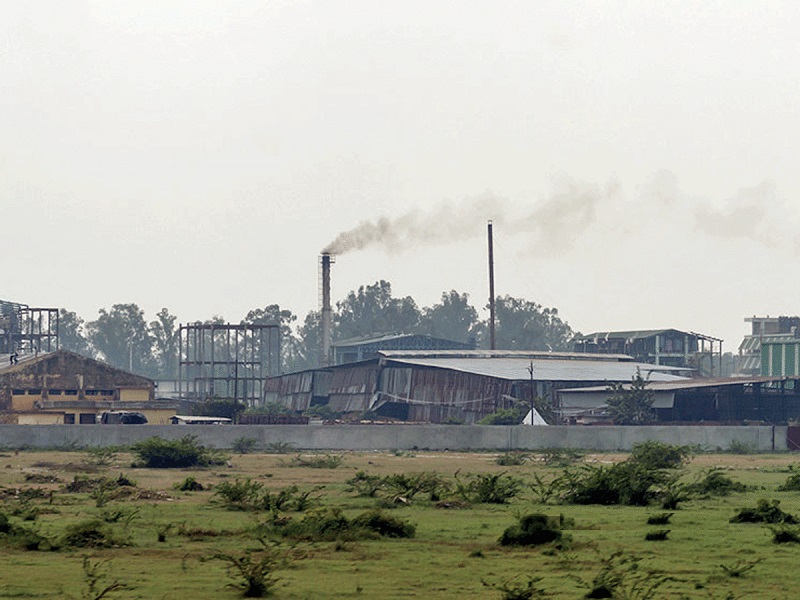 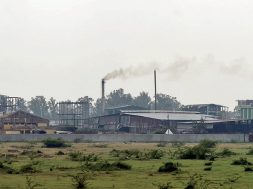 Gandhinagar: To boost the industry in the state and attract investment amid the major slowdown due to the Covid-19 outbreak, the Gujarat government plans to announce a new industrial policy for 2020-2025 in June, to attract fresh investment and generate jobs.

The term of the industrial policy 2015-2020 ended in December-January, but was extended by six months until June this year. The new policy is likely to be announced soon on the basis of reports filed by various sectoral sub-groups and suggestions received from industry associations and trade bodies.

The policy will also incorporate inputs from the Hasmukh Adhia-headed expert advisory committee (EAC) formed to revive the state’s economy after the Covid lockdown.

Listing the focus areas of the new policy, Das said, “Our focus is clearly on the renewable energy industry as well as other emerging industries. We are focusing on strengthening our core competence of manufacturing as well as on emerging opportunities in the service sector. We are focusing heavily in attracting Japanese, American and European industries which are trying to shift base from China. We will focus on providing plug and play facilities for these industries. With the help of GOI, we are aggressively trying to attract these industries,” he added.

Sources in the government said one common bit of feedback from industry has been that land costs are exorbitant in Gujarat. Also, clearances regarding land take too long. “The government, in the new policy, has decided to offer large chunks of land on long-term leases at nominal rates. This will help industries begin production quicker,” an official said.

The state government is also expected to continue a number of benefits offered in the current industrial policy.