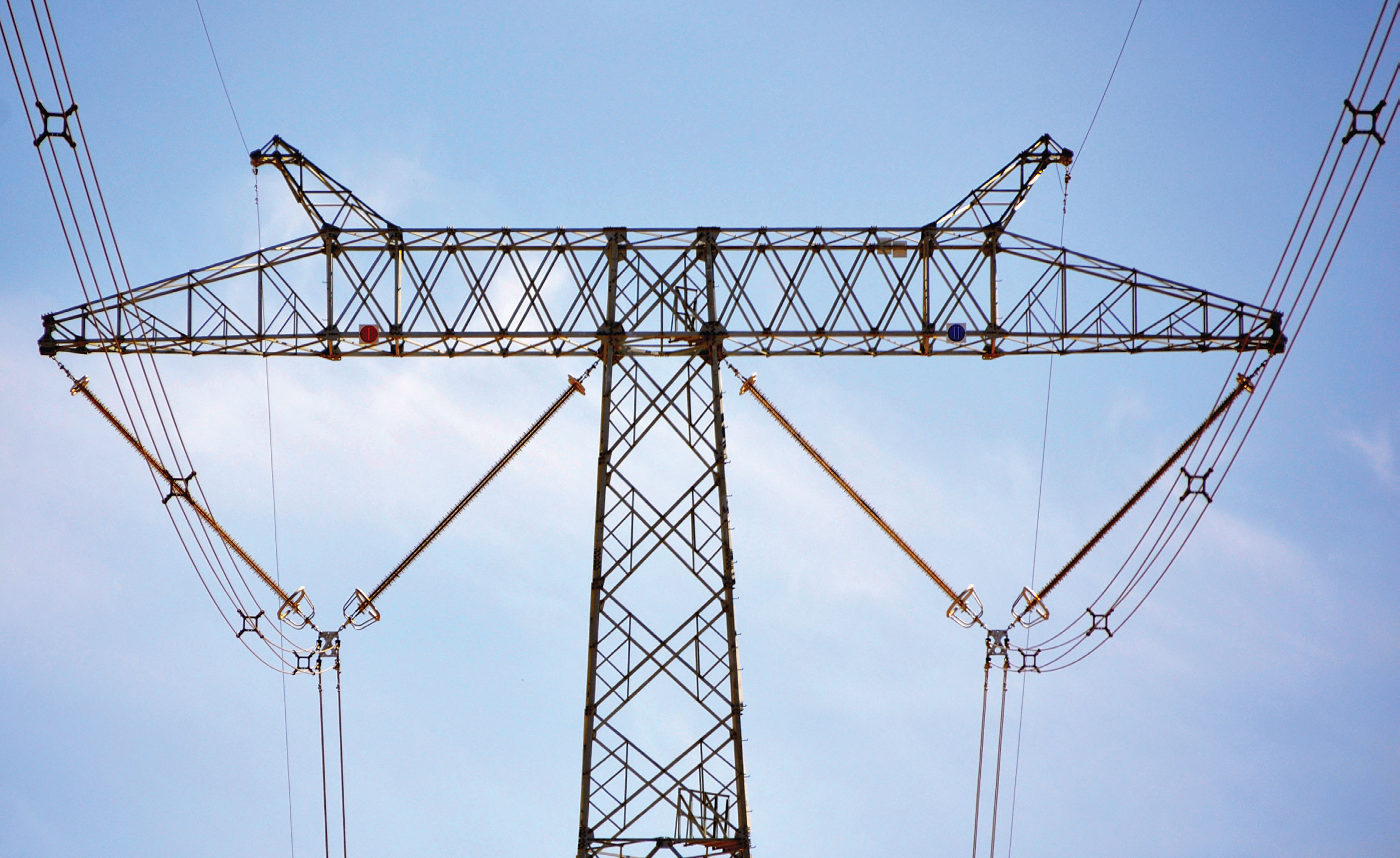 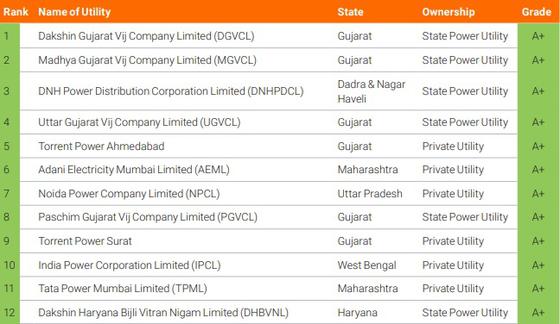 “Energy sector was facing critical time. Global situation of the supply of coal and gas had led to the situation of electricity shortage. Power cuts had increased in other states,” Patel said, adding that Gujarat could address the problem due to an adequate supply of coal and a sufficient quantity of railway racks made available following a successful and amicable solution through fruitful consultation with the Union Minister of Energy, Railway Minister and Coal Minister.

The Integrated Rating exercise has been carried out annually since 2012 to evaluate the performance of utilities on parameters covering financial sustainability, performance excellence and external environment and their ability to sustain improvements year over year.

This year, for the first time, besides the State discoms, private DISCOMs and State Power Departments have also been included for comprehensive sectoral coverage.

The power departments of Daman & Diu, Chandigarh and BEST- Maharashtra secured an A grade in the assessment.

Out of 71 utilities, 26 (including Power Departments) have Aggregate Technical & Commercial (AT&C) losses of less than 15 per cent in fiscal 2021 as compared to 21 utilities in the previous year. Notably, AT&C losses between FY19-21 have broadly remained unchanged over the last three years, at about 21 per cent, said the report.

Total 14 utilities scored greater than 10 out of 13 on the performance excellence that included parameters like billing efficiency, collection efficiency, corporate governance, and distribution loss -SERC approved. The top 5 among them were UGVCL, Torrent Power Ahmedabad, TPML, IPCL, and DGVCL.