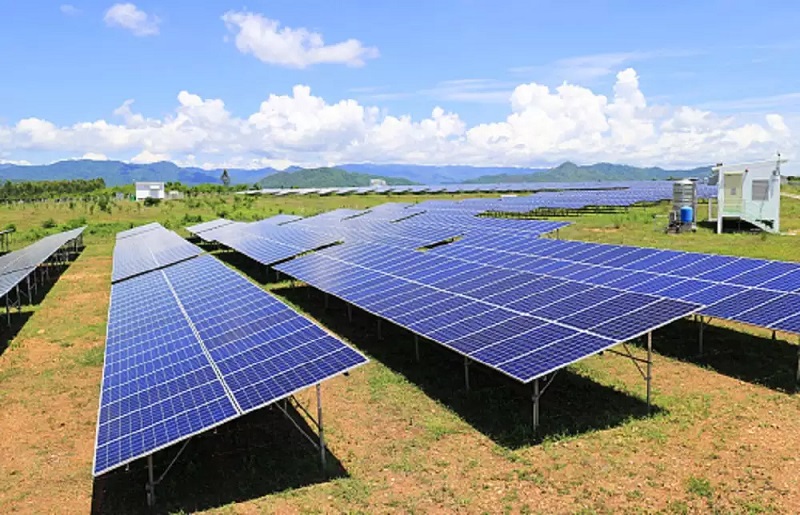 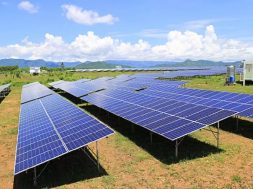 “We have 100 MW projects in the pipeline, which will be completed by next year. The investment would be done at the rate of Rs 4 crore per MW,” said Arya.

He added that more than 95 per cent of these projects would be ground-mounted.

In these difficult times, he said one of the relief measures the industry seeks is a reduction in the goods and services tax (GST) on some goods in the energy sector from the government.

“The government should provide GST reduction on certain goods in the energy and manufacturing sector to make it more competitive. Apart from that, if some advance payments and working capital could be given and if support on the wages and salaries front could be made possible, that would be helpful,” Arya said.

He also added that payment support to industry through ESI or other government funds should be provided for the energy sector to sustain in the long-term.

On whether the company sees any escalation in the cost of setting up these pipeline projects because of the 20 per cent jump in panel prices expected due to Chinese supply chain disruption, Arya said that the market is currently volatile hence, there is no clarity at this point.

JBM is also active in the waste-to-energy (WTE) sector where it is setting up a 10-MW project. “We are setting up one the largest projects in WTE in North India of about 10 MW capacity,” he added.

The firm currently has an installed solar capacity of 175 MW spread across Maharashtra, Gujarat, Haryana, Uttar Pradesh, and Delhi.

0
0   0
previous How is the ultra-reliable quality of LONGi modules achieved?
next Govt finalising Rs 3.5 lakh cr discoms package on the lines of UDAY: R K Singh