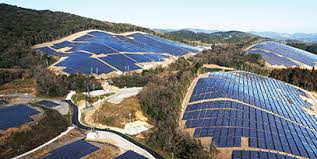 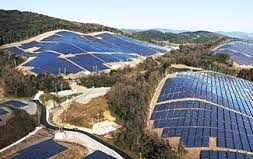 Hanwha Energy announced on Dec. 14 that a 48-MW solar power plant completed by the company in Chuping, Perlis, northwest Malaysia in November has begun commercial operations.

Hanwha Energy won the LSS 2 Chuping project, which was awarded by the Malaysian Energy Commission in 2017 as part of the second round of the Large-Scale Solar (LSS) Project. It signed a power purchase agreement (PPA) with Malaysia’s state-run power supplier TNB in March 2018.

Through this project, Hanwha Energy will provide about 65,000 MWh of electricity annually to TNB for 21 years. The project cost about US$40 million, of which 80 percent was provided by local banks.

In addition, Hanwha Energy won a 155MW solar power plant project worth US$100 million, which was awarded by the Malaysian government under the third LSS program at the end of 2019, and the solar power plant is currently under construction.