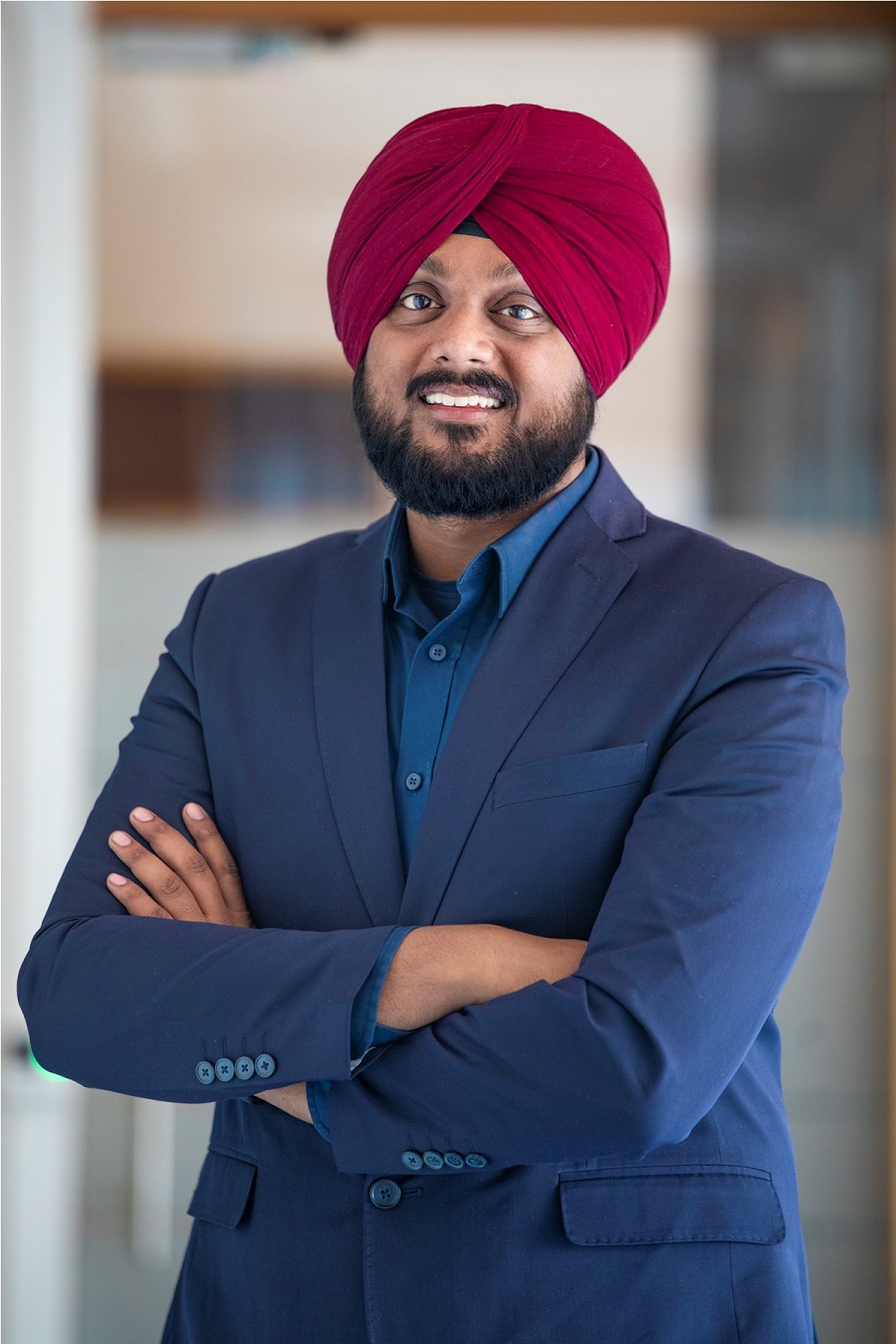 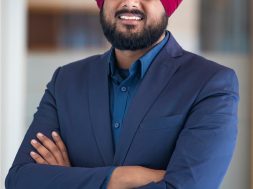 The only entrepreneur from the region north of Delhi to figure in this coveted list, Simarpreet has taken up the fight against climate change by contributing to the larger cause of building sustainable energy infrastructure on every roof in the form of innovative small-scale solar solutions

Chandigarh: Hartek Solar Founder-Director Simarpreet Singh, a young and dynamic entrepreneur who has set out on a mission to provide clean and affordable energy across the country, has made it to the coveted Forbes 30 Under 30 Asia list of achievers for taking up the fight against climate change by contributing to the larger cause of building sustainable energy infrastructure on every roof in the form of innovative small-scale solar solutions.

Notably, Simarpreet is the only entrepreneur from the region north of Delhi who has figured in this prestigious roll of honour.

Among the 300 young innovators across10 categories chosen from over 2,000 entries received from 23 countries in the Asia-Pacific region, Simarpreet has stood out in the Industry, Manufacturing and Energy Category for launching  customised plug-and-play rooftop solar kits with a mobile solar van aimed at providing sustainable electricity to rural communities. Easier to install with lower maintenance costs owing to its optimised and non-invasive design, these rooftop kits based on a unique remote sensing technology are turning out to be a game changer in driving the demand for rooftop solar, particularly in the residential category.

Hailing the achievement as an acknowledgement of his efforts directed at creating a better and sustainable world for future generations, Simarpreet said, “Sustainability was at the core of the very idea behind founding Hartek Solar in May 2017. Out of the billion people worldwide who do not have access to electricity, 300 million are from India. I want to reach out to as many of them as possible and make a difference in their lives. Working relentlessly towards it with a focused approach, Hartek Solar has emerged among the leading rooftop solar installers in just two years of its inception.”

Driven by a resolve to contribute significantly to the country’s clean energy ecosystem, Simarpreet had embarked on Hartek Solar with a mission of fighting climate change through creation of sustainable energy infrastructure. Simarpreet was instrumental in launching customised plug-and-play rooftop solar kits in May 2018, which have received a tremendous response from residents.

Emerging among the first companies in India to launch customised rooftop solar kits equipped with a unique remote sensing technology under Simarpreet’s stewardship in May 2018, Hartek Solar has installed 25-MW rooftop solar kits so far. Simarpreet is credited with making the remote sensing technology, which has largely remained confined to large rooftop solar installations owing to its non-viability for small-scale solar from the commercial viewpoint, commercially feasible for small-scale plants as well by linking it with consumers’ Wi-Fi or GPRS SIM card so that they can get alerts on cleaning and maintenance as well as real-time data on energy generation and savings.

The Hartek Solar Founder-Director has gone a step ahead by launching a solar van equipped with all devices catering to installation, operation and maintenance so as to take Hartek Solar’s services to the next level. Manned by a specialised team of engineers, the van offers a one-stop solution catering to all the needs of rooftop solar consumers, ranging from cleaning, maintenance, installation and operation to checking the efficiency of solar plants and servicing inverters.

Simarpreet is now firming up Hartek Solar’s foothold by working on innovative small-scale solar solutions like solar trees and solar fencing and attractive business models to capitalise on emerging trends.