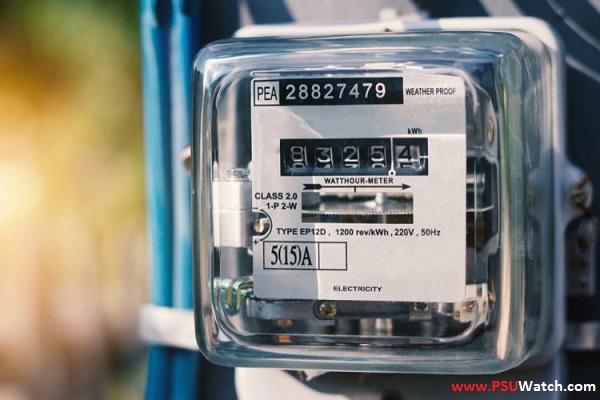 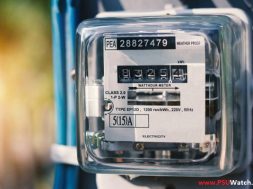 Chandigarh: Haryana Government has made it mandatory to conduct energy audit for the consumers consuming 100 KW to 1000 KW of the connected load. The government buildings having an electricity load of more than 100 kW and getting their energy audit done will be given a 100 percent grant from the department as their energy audit will be done free of cost.

Sharing more details in this regard, an official spokesperson said that a campaign has been launched by the Department of New and Renewable Energy, Haryana to conduct an energy audit for different categories of consumers. The spokesperson informed that by getting the energy audit the department gets information about what measures they have to take so as to save maximum electricity. The energy audit also gives information about where the electricity is being used more than required.

The spokesman said that for any consumer other than government buildings having a connected power load of more than 100 kW and they want to get energy audit of their building, then the government will give a grant of 50 percent and a maximum up to Rs. 50000. All those building consumers whose connected load is 100 kW to 1000 kW are requested to contact the Programme Officer, Renewable Energy Department in the Additional Deputy Commissioner’s offices at the Mini Secretariat at the district level so that the energy audit of their buildings can be done.