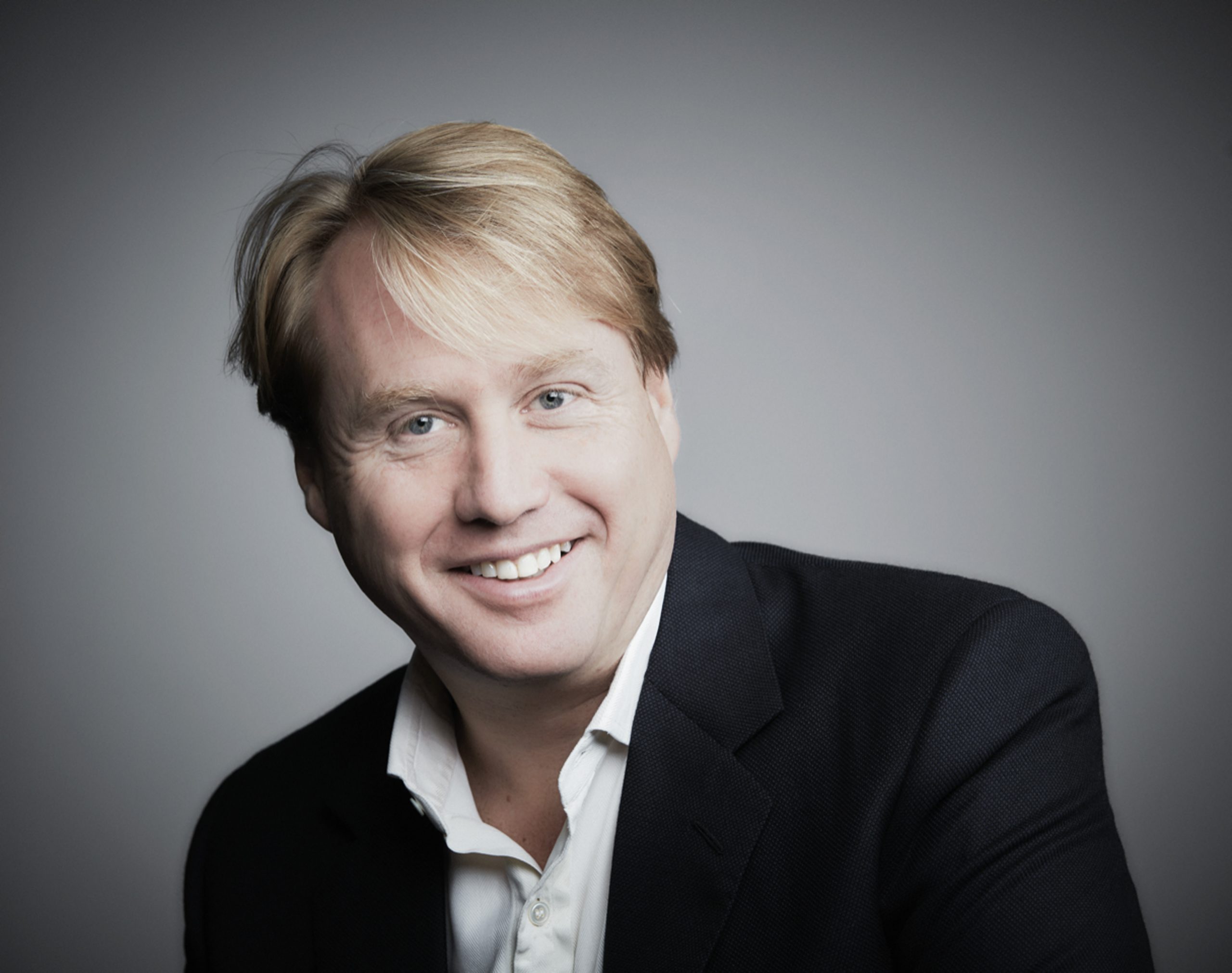 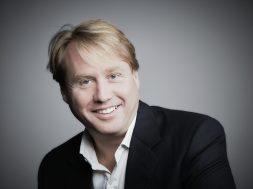 Jo Bamford, a member of the family behind one of the world’s largest construction-equipment makers, has co-founded an investment fund to focus on the hydrogen sector.

HYCAP has raised more than 200 million pounds ($277 million) to invest primarily in British businesses as it aims to boost the production and supply of hydrogen made from renewable energy, according to a statement Monday. Bamford set up the fund with multifamily office Vedra Partners, co-founded by Max Gottschalk. Managed in the U.K., the Luxembourg-based fund is looking to raise 1 billion pounds and has already identified more than three-dozen possible investments.

“People in the financial world are really excited about going green,” Jo Bamford, 43, said in an interview, adding that his family have put about 100 million pounds into his latest venture. “There’s not much around in the world of hydrogen at the moment in terms of ‘How do I actually invest in it?’”

In the U.K., Prime Minister Boris Johnson is under pressure to show how his government will cut emissions to net zero by 2050 after announcing a series of goals to slash greenhouse gases. Last month, Business Secretary Kwasi Kwarteng unveiled a strategy that aims to unlock a total of 4 billion pounds of investment in hydrogen production by 2030, supporting 9,000 jobs.

Hydrogen is “a very large part of the world economy going forward,” Bamford said in a Bloomberg Television interview Monday, adding HYCAP’s other investors include family offices and pension funds. “Our hope with this fund is to invest 75% of it in the U.K. to drive the hydrogen economy.”

Bamford also owns a maker of double-decker buses than run on hydrogen and a company focused on creating a network for the fuel. He previously worked for JCB, run by his father Anthony, but left the company about five years ago to focus on hydrogen.

The Bamford family, who own closely held excavator-maker JCB, have a net worth of about $10 billion, according to the Bloomberg Billionaires Index.

HYCAP is seeking to close its next fundraising round by the end of this year and is set to make its first investments within the next few months, said Gottschalk, 49, who also co-founded Gottex Fund Management.

“This fund is really designed to help develop the U.K. hydrogen ecosystem from start to finish,” he said. It’s about “really getting our hands dirty.”