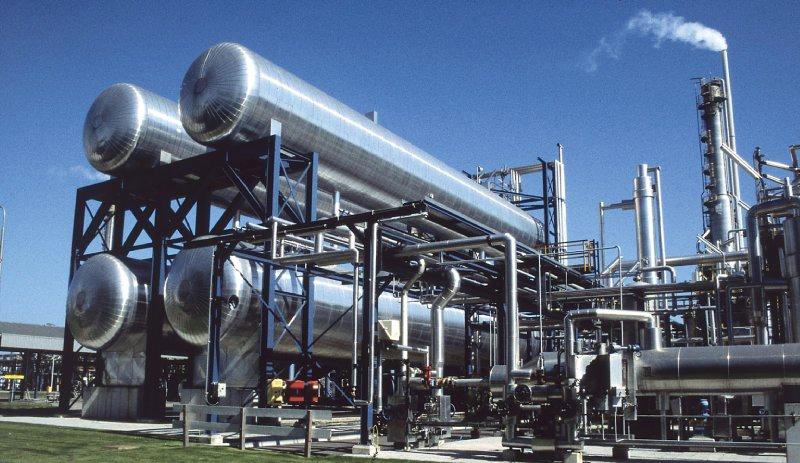 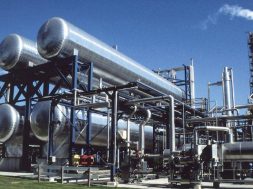 New facility will be built in phases and aims to produce 200,000 tonnes of green ammonia to export to regional and international markets.

According to Helios Industry, the newly announced facility will be the first production plant within Abu Dhabi to produce green ammonia from hydrogen using renewable energy.

Khalifa Industrial Zone Abu Dhabi (KIZAD), a subsidiary of Abu Dhabi Ports, on Tuesday announced the formation of a green ammonia production facility, the first of its kind in the UAE.

Helios Industry, a privately-owned special project vehicle company, plans to invest over AED3.67 billion ($1 billion) in the construction of the facility over several years, which it aims to develop with local and international partners in two phases.

The Helios facility located in KIZAD (pictured below), will be powered by a dedicated 800-megawatt solar power plant in the near future, with capacity of 100MW in phase 1, it added.

“Abu Dhabi Ports is proud to be the host of an innovative company like Helios Industry, and one of the region’s first green ammonia plants with zero carbon emission.

We are committed to the growth and success of our customers and strive to continue supporting responsible manufacturers who are helping bring about increased sustainability across industries, whilst simultaneously enhancing the level of green knowledge and awareness within the UAE.”

The plant will use solar power to electrolyse water and split molecules into hydrogen and oxygen. At peak capacity, 40,000 tonnes of the green hydrogen released in this process will be used to produce 200,000 tonnes of green ammonia.

MK Saiyed, managing director of Helios Industry, said: “Caring for the environment is a shared responsibility. We are committed to pioneering investment and development efforts to produce sustainable and clean energy for the future in the UAE. 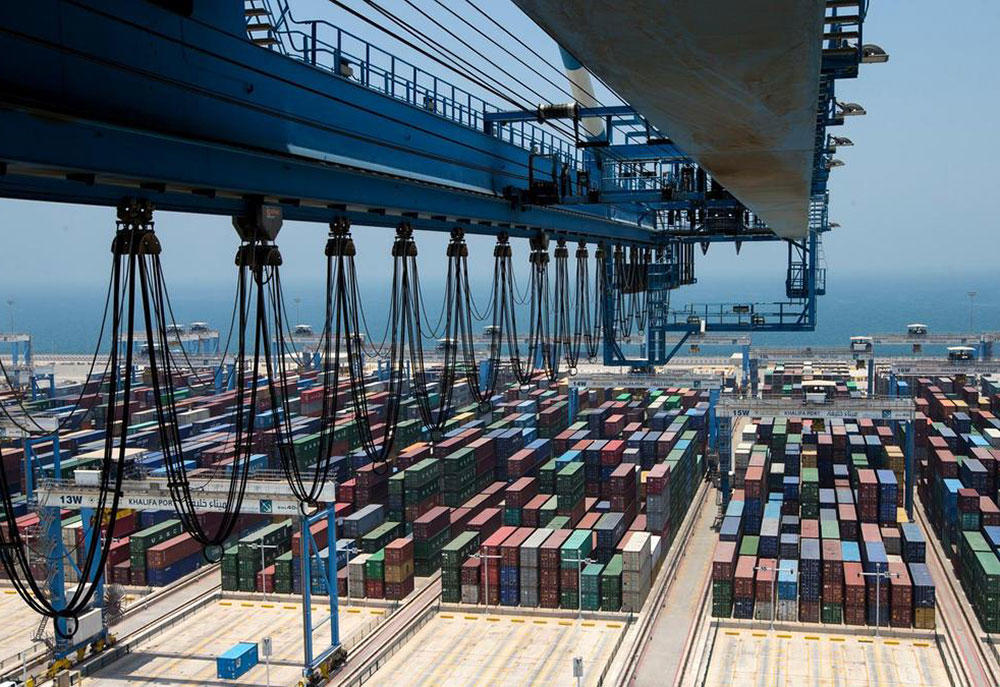 “Our project is an excellent illustration of our vision: to create, innovate, accelerate, and drive the transition to cleaner energy for a sustainable and better world.​”

According to Helios Industry, the newly announced facility will be the first production plant within Abu Dhabi to produce green ammonia from hydrogen using renewable energy.

Upon completion, the plant is expected to reduce CO2 emissions by an excess of 600,000 tonnes annually, equivalent to the amount of pollution generated by roughly 140,000 vehicles if conventional methods are employed for ammonia production.