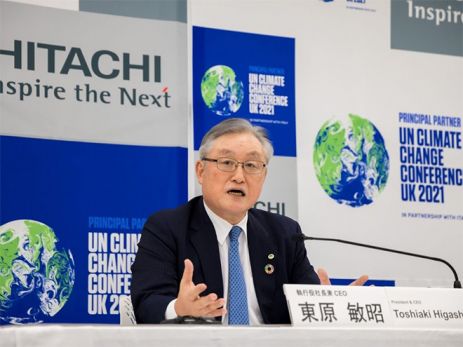 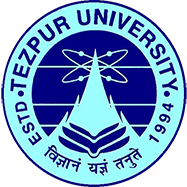 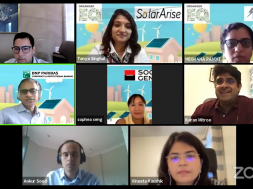 Webinar: ‘Investment and Financing – Challenges and Opportunities in RE Sector’ 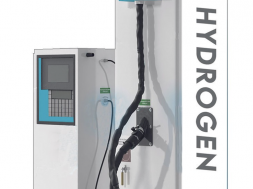 In what has been described as the country’s largest private microgrid to date, 214MW of distributed energy resources including co-generation gas turbines, rooftop and floating solar PV and battery energy storage will be combined in a single system.Hitachi ABB Power Grids has been appointed to deploy its BESS system solution, called PowerStore, as well as its digital controls platform e-Mesh, by locally-headquartered project developer Impact Solar Limited.

The project will be sited at Saha Industrial Park in Sri-Racha, near Thailand’s south-west coast.

The digitally-enabled microgrid will integrate the different distributed resources while behaving like a utility-scale power system, managing and optimising power output from the resources in real-time across the industrial park.

The system will be able to integrate the variable output of the solar power facilities, as well as providing backup power to a data centre at the park and ensuring power quality and reliability for companies based there.

It’s the latest in a number of Southeast Asian projects for Hitachi ABB Power Grids, which formed as a joint venture (JV) between Japanese technology and engineering services provider Hitachi and European power and automation technologies company ABB in 2020. Hitachi raised its stake in the JV to just over 80% last summer.

In February, Energy-Storage.news reported that Hitachi ABB Power Grids is supplying BESS and smart controls to Singapore’s first-ever virtual power plant (VPP) project as well as to a solar microgrid project at a coal mine in Indonesia.

In a November 2020 interview with this site, Maxine Ghavi, head of grid edge solutions at the company talked about how the business case for smart energy storage with digital controls has grown rapidly in various markets around the world, both in combination with renewable energy and in its own right.

Critical to the value proposition in Hitachi ABB Power Grids’ case, is that ability to digitise, something which will certainly be a core part of the Thai microgrid project.

“The more distributed assets that you have and the more digital you become, the more you’re able to extract value from from those assets. So digital capabilities are key,” Maxine Ghavi said in that interview.

Incidentally, parent company Hitachi said in a press conference at the end of April that it will be leveraging its power grid business’ digital platform capabilities across its entire global operations in the coming years.

The company was giving a progress update on its two-year Mid-Term Management Plan launched in 2019 and said that the acquisition of ABB’s power grid business, along with the more recent acquisition of US software firm GlobalLogic was part of an overall strategy of globalisation through enterprise integration to which Hitachi’s own digital solutions platform, Lumada, is central.

“We will leverage this [ABB power grids business acquisition] to strengthen our environmental business, including digital grids and high-voltage direct-current transmission (HVDC) that enable efficient power transmission and distribution of renewable energy, and deploy it globally,” Toshiaki Higashihara, Hitachi president and CEO, said.