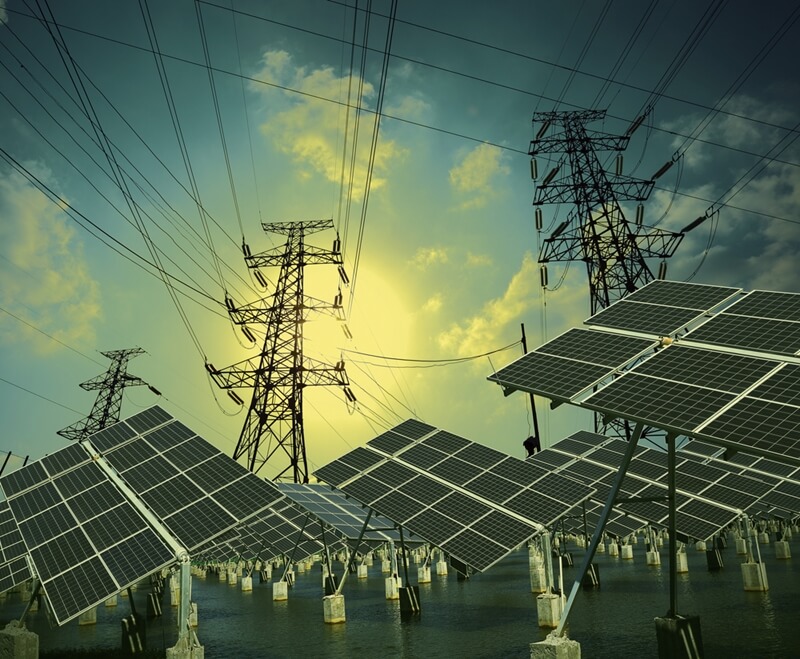 The 214MW microgrid will comprise gas turbines, rooftop solar and floating solar systems as power generation resources, and a battery storage and control system that will be provided by Hitachi ABB Power Grids.

The battery will be controlled in real-time to optimise power output to meet the demand of the entire industrial park during times when energy generation is low and demand is high. The industrial park comprises data centers and other business offices.

This will lead to long-term sustainability and better quality of life, while delivering quality products produced with clean energy. Our ambition is to ultimately create a smart city for our partners and communities. We hope this project in Saha Group Industrial Park Sriracha will be a model for the public and private sectors.”

As Thailand moves to decarbonise its energy sector, the role of microgrids and other distributed energy resources is expected to play an increasingly important role.

And as such, the project will be used to highlight the important role microgrids and energy storage integrated renewable energy projects can play in helping Thailand to meet its goal of producing 30% of its total electricity from clean resources by 2036.

In addition to microgrids, combining energy efficiency with local/private sector renewable energy projects is one measure also identified by the International Renewable Energy Agency as vital to helping accelerate the energy transition in Thailand with energy demand expected to increase by 76% by 2036 due to increases in population growth and industrial activities.

Today, Thailand meets 50% of its energy demand using imported energy hence the need to exploit the country’s renewable energy potential. However, by increasing its investments in renewables especially hydropower, bioenergy, solar and wind, IRENA says Thailand has the potential to reach 37% renewables in its energy mix by 2036 rather than the 30% goal the country has set.