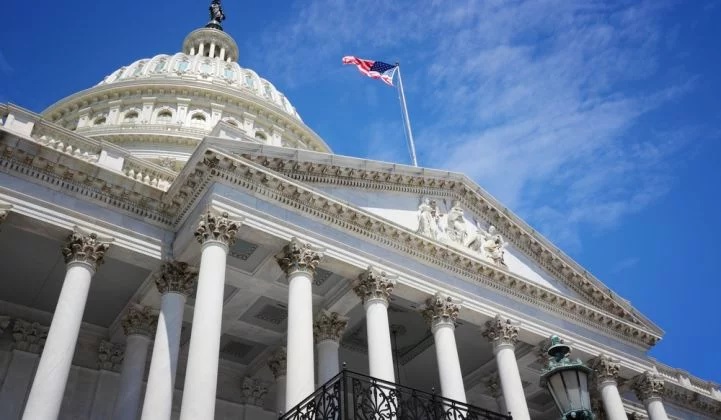 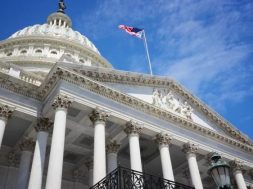 Another attempt to earn federal tax credits for stand-alone storage, and a proposal to extend an even broader set of clean energy tax incentives.

Amidst a flurry of energy and climate change legislation being introduced in the Democratic-controlled U.S. House of Representatives, this week saw lawmakers reintroduce a perennial attempt to add stand-alone energy storage to the list of technologies eligible for federal investment tax credits (ITC).

The Energy Storage Tax Incentive and Deployment Act, introduced Thursday by Rep. Mike Doyle (D-PA), is the latest update to a bill first introduced in 2016 by Sen. Martin Heinrich (D-NM). Its goal, broadly speaking, is to extend to batteries and other electric storage systems the same 30-percent ITC offered to solar PV systems.

This year’s House version wouldgrant full ITC eligibility for investments in commercial, residential and utility-scale energy storage, with the same ramp-down now set for solar – 30 percent through 2019, 26 percent in 2020, and 22 percent in 2021.

For residential energy storage, the ITC for storage would be zeroed out after 2021. But it would remain at 10 percent permanently for commercial and utility-scale projects, according to the Union of Concerned Scientists, which supports the legislation.

Energy storage advocates have long been clamoring for their own federal tax credits, but have found little purchase in a politically fractured Congress. It’s unclear whether this year’s version will be taken up as part of a broader push for a Green New Deal and other climate and environmental legislation amongst House Democrats, or how those efforts will face in a Republican-controlled Senate.

Even so, wind and solar groups applauded the Doyle bill for reintroducing what they called an important expansion of federal tax policy support for clean energy. “It’s clear that combining clean, reliable solar energy with effective storage is the next frontier in securing a resilient and reliable electrical grid,” SEIA president and CEO Abigail Ross Hopper said in a Thursday statement.

Energy storage isn’t completely barred from benefitting from the ITC. Over the past few years, batteries paired with ITC-eligible solar PV systems have been seeking, and receiving, IRS approval for including storage system costs as part of the overall investment eligible for the credit.

But this ITC status comes with significant limitations, including a requirement that the batteries be charged solely from electrons generated by the solar system, and limits on how much storage relative to solar can earn the credit.

The 2015 extension of the ITC through 2021 was a narrow victory for clean energy advocates, and any thought of further extensions were shifted to protecting it from repeal after President Donald Trump took office and Republicans took control of Congress in 2017.

But according to a letter signed by more than 100 House Democrats on Thursday, a long-term extension of clean energy tax credits should now be on the table. The letter asks the Democratic leadership of the House Ways & Means Committee to consider extending credits for solar and wind, electric and alternative-fuel vehicles, zero and low-carbon technologies for homes and businesses, and energy efficiency provisions such as performance-based tax incentives.

Most of these tax incentives were last extended in 2015 “with the understanding that they would eventually begin to be phased out,” the letter states. But the Obama administration-era policies that were meant to serve as the next stage of federal support for clean energy technologies, most notably, the EPA’s Clean Power Plan, have now been abandoned, undermined or challenged by the Trump administration. According to the Democrats’ letter that has “fundamentally altered the framework by which the 2015 agreement was reached.”

The letter asks for its list of proposed policies to be included in any upcoming tax legislation or infrastructure package. It’s co-signed by Rep. Haley Stevens (D-Mich), one of 43 new Democrats in the U.S. House who flipped former Republican seats, and Paul Tonko (D-NY), the author of legislation that would challenge Trump’s decision to pull the U.S. out of the Paris Climate Accords.