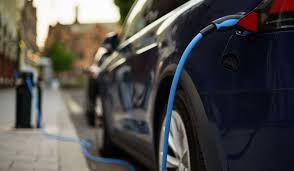 How Electric Cars and Renewables Could Beat Oil 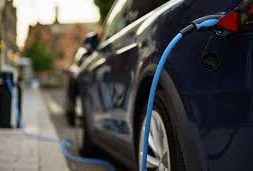 How Electric Cars and Renewables Could Beat Oil

This week on The Energy Gang: The economics of oil are beginning to be challenged by EVs paired with wind and solar.

Solar and wind sent European utilities into financial disarray, and U.S. utilities are facing a similar fate. Are global oil companies next?

A new report from one of the world’s biggest banks, BNP Paribas, says that solar and wind paired with electric cars provide up to seven times more useful energy for mobility than gasoline on a dollar-for-dollar basis. And that economic reality could hit oil companies sooner than they think.

“The oil industry has never before in its history faced the kind of threat that renewable electricity in tandem with EVs poses to its business model,” concludes the report.

This week on The Energy Gang, we’ll dig into the findings. How does it square with current projections for EV growth and oil demand?

Then, a regulatory surprise from the Trump administration is delaying an 800-megawatt offshore wind project. It could also hurt other projects planned for the East Coast. Is this a careful step, or is it a cynical political move from a hostile White House?

Finally, as 16-year-old climate activist Greta Thunberg makes her way to the U.S., she’s come under fire from the conservative media. We’ll look at the strange reaction to her rise and influence.