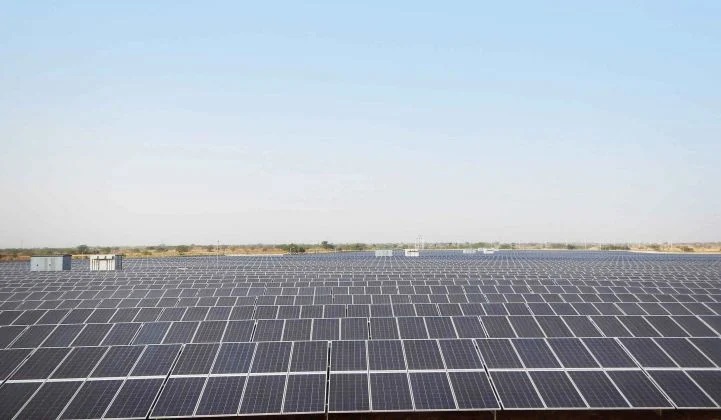 Huawei, Sungrow and SMA Were the Top Solar Inverter Players in 2019 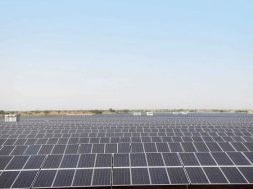 Huawei, Sungrow and SMA Were the Top Solar Inverter Players in 2019

Huawei, Sungrow and SMA remained the solar inverter market leaders for the fifth year running, based on a new Wood Mackenzie report on the inverter market in 2019. These top three vendors have now held the same positions from 2015 to 2019.

Fimer (ABB) saw the most significant market gains last year, a result of its acquisition of ABB’s PV inverter line. Fimer is now the fifth-largest solar PV inverter vendor globally, climbing into the top 10 for the first time.

Power Electronics maintained its first-place ranking in the U.S. market in 2019, although the company lost market share to Sungrow.

ITC safe-harboring and a rise in retrofits

Global PV inverter shipments grew by 18 percent year-over-year last year despite a slight contraction in the inverter market in Asia-Pacific, which is the largest inverter market globally. First, vendors sent a wave of shipments to the U.S. last year as developers safe-harbored inverters and other equipment so their projects could claim Investment Tax Credit eligibility prior to the 2020 stepdown.

Second, a rise in solar PV inverter retrofits contributed to the market’s growth last year, as asset owners and operations and maintenance teams sought to replace legacy inverters that had reached the end of their lifespan.

New data shows that in 2019, the top five vendors’ market concentration slipped again, though only by a percentage point — to 56 percent of the global market.

The top 10 global PV inverter vendors held 76 percent of the market in 2019, the same percentage as last year. The concentration of the top 10 has been relatively flat since 2015, hovering around 75 percent.

0
0   0
previous Rs 90,000 crore scheme in offing for power companies
next World’s Largest Solar Project Will Also Be Its Cheapest