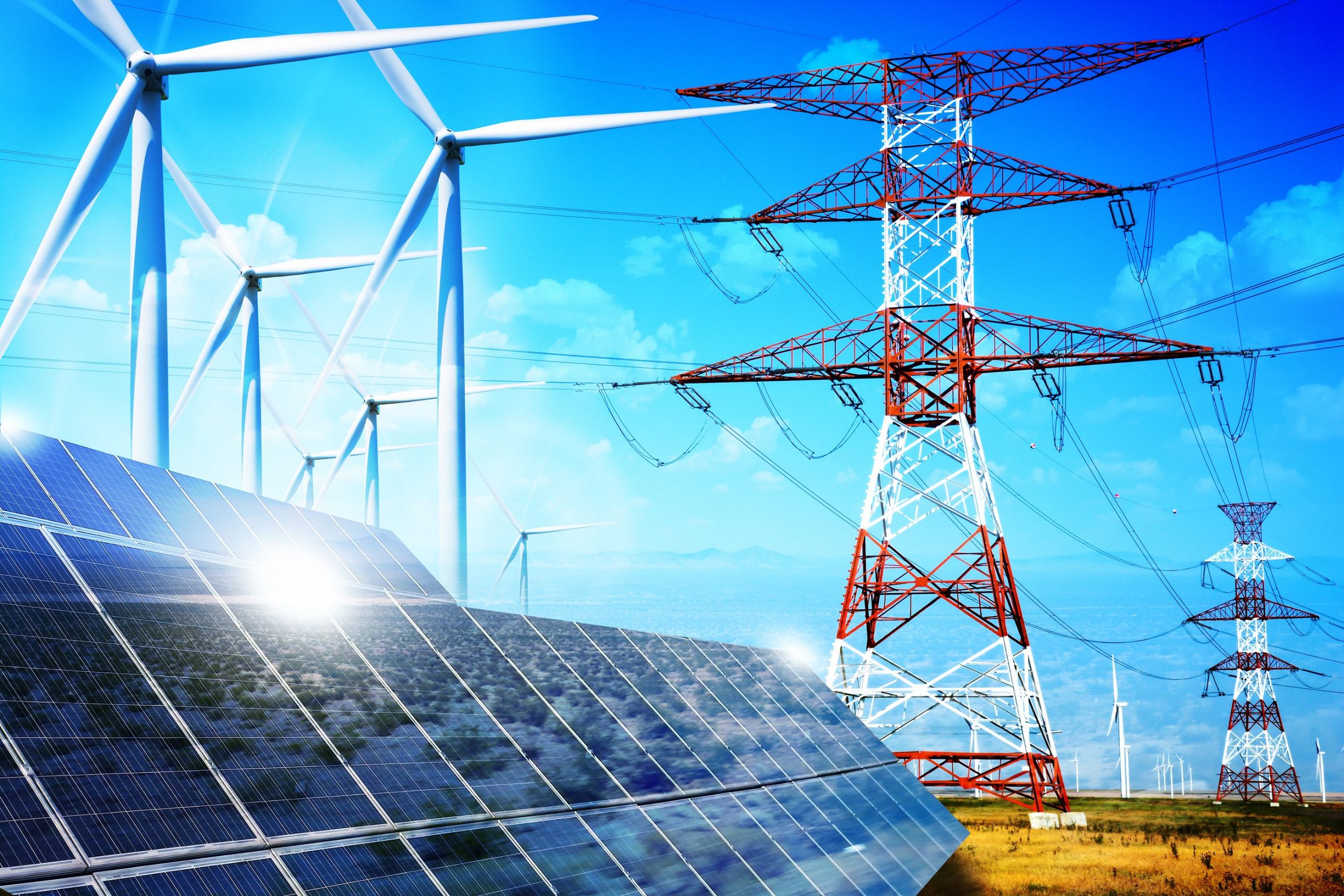 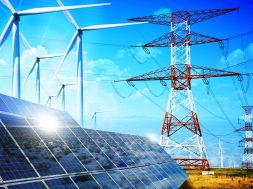 T-Solar has 274 megawatts of installed and regulated solar power capacity in Spain and Italy, according to an emailed statement from I Squared. The internal rate of return for the deal was over 40%.

“Renewables are extremely attractive, and people want to invest in renewables,” said Mohamed El Gazzar, an I Squared partner leading the deal from London. “It will continue growing because every jurisdiction in Europe and globally has to achieve certain targets.”

The company has a 1.4 gigawatt-pipeline of photovoltaic projects, according to the statement. T-Solar recently completed one of the largest financings in the Spanish renewable energy market, with a green bond issue of 568 million euros, said Chief Executive Officer Marta Martinez Queimadelos.

Investment in renewable power in Spain is surging as installation costs fall and developers seek to capitalize on the country’s sunny location. The Spanish government has taken steps to streamline the permitting process to install new projects as part of a broader goal to achieve 97% of renewable power in the grid by 2050.

The solar sector attracted $6 billion in investment last year, according to BloombergNEF. Utilities, many of which are heavily exposed to renewables, now comprise 25% of the IBEX 25 Index, up from 19% at the end of last year and surpassing the weighting of the financial sector.

I Squared bought T-Solar from Isolux Corsan in 2016. The investment manager started the sale process around June or July this year, with Goldman Sachs and PJT Partners as advisers in the sale, El Gazzar said.

Naturgy Energy Group SA, China Three Gorges Corp. and a consortium formed by CPPIB and Q-Energy were among those to pass the first cut in the bidding process, Cinco Dias newspaper reported in November. Cubico is a renewable energy specialist jointly owned by the Ontario Teachers’ Pension Plan and PSP Investments.