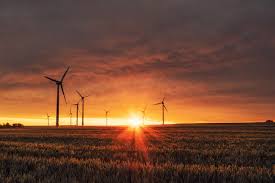 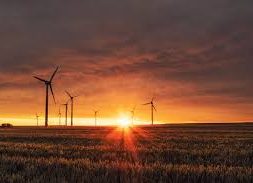 The Port Augusta facility in South Australia will be Iberdrola’s first renewable energy project in the country since its acquisition of Australian renewable developer Infigen Energy.

Speaking at the groundbreaking event, Iberdrola country manager Fernando Santamaría aimed to highlight “the company’s commitment to the Australian market, while continuing to bet on clean energies as a way out of the current crisis caused by the pandemic.”

The project has required an investment of $361m (A$500m). The developers claim the project is the world’s first solar and wind hybrid plant. The plant will have 210MW of wind power capacity, with 107MW capacity from solar photovoltaic technologies.

Construction works will create nearly 200 jobs in the region, before the facility is commissioned next year. Once commissioned, the solar and wind project will power 180,000 homes in Australia per year.

With the acquisition of Infigen Energy, Iberdrola says it has become one of the major companies in the Australian market. It currently has more than 800MW of owned and contracted solar, wind and battery storage capacity.