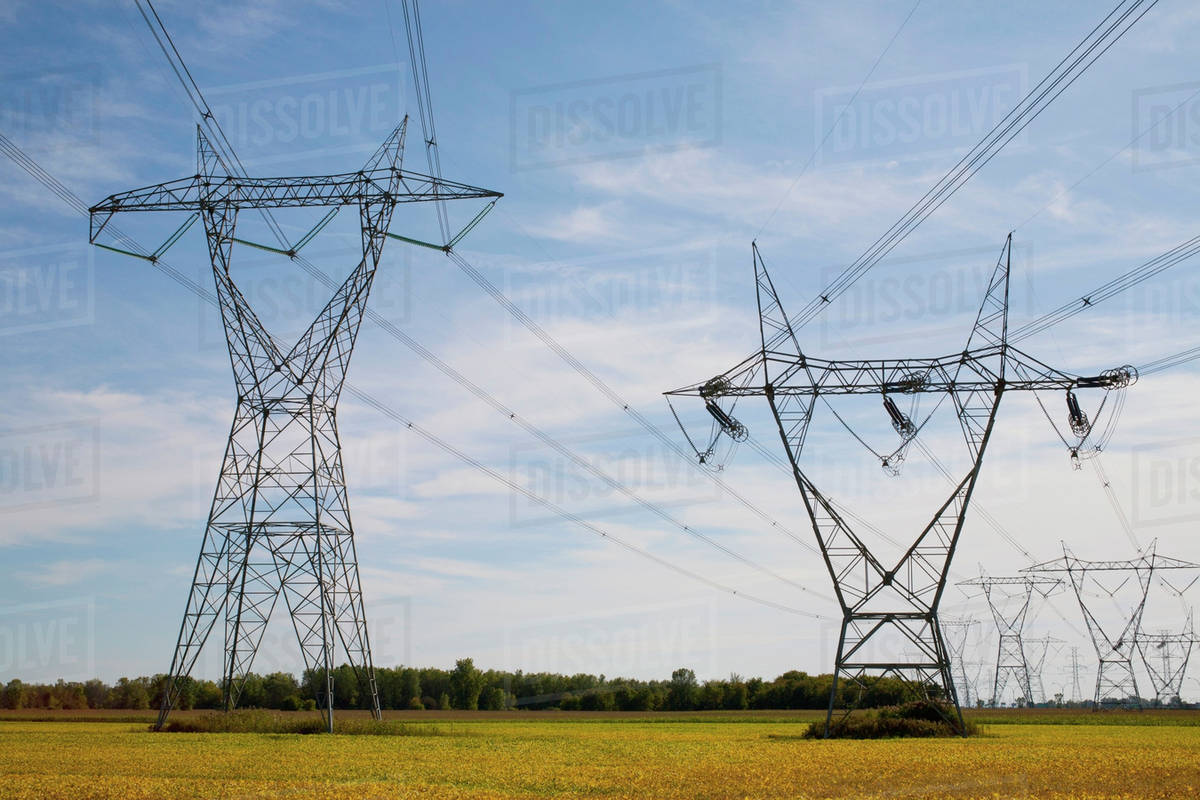 Indian Energy Exchange (IEX) on Wednesday said it has recorded a 13.2 per cent rise in electricity sales to 16,486 million units (MU) in the September quarter, as power demand accelerated and returned to pre-COVID levels.

The second quarter witnessed a sharp recovery in industrial activities and electricity consumption, owing to easing of the lockdown restrictions across the country, an IEX statement said.

The second quarter initially saw a slump in manufacturing due to re-lockdowns in a few states, however, the industrial activity picked up momentum in August and September, it said.

With the rise in economic and industrial activities, the power demand also accelerated and returned to the pre-COVID levels, IEX said.

The country witnessed a 2 per cent y-o-y growth in national peak demand and 4.6 per cent increase in energy consumption in September 2020.

The day-ahead market (DAM) on IEX continued to see robust volumes on the sell-side. The sell volumes at 2.2x (220 per cent) of cleared volumes (sales) led to a 20 per cent y-o-y decline in power prices.

The DAM witnessed an average market clearing price of ₹2.53 per unit during the quarter as compared to ₹3.15 per unit in Q2 FY20 (September quarter last fiscal), thus enabling the distribution companies and industrial consumers to accrue significant savings.

Attractive prices also led to a 39.5 per cent y-o-y growth in open access volumes, it added.

The Green Term-ahead Market (G-TAM), launched on August 21, 2020, has witnessed an encouraging response from the distribution utilities, renewable generators as well as open access participants. It has seen a cumulative volume of 75.01 MU during the quarter, the statement said.

On a cumulative basis, the RTM crossed the milestone of 3 BU (billion units) on October 6, 2020.

On a standalone basis, the quarter witnessed 4.9 per cent y-o-y growth in revenue from operations on account of increase in volumes. However, due to decline in treasury income, overall revenues increased by 0.8 per cent from ₹78.72 crore in Q2 FY20 to ₹79.35 crore in Q2 FY21.

The standalone net profit of the firm fell 4.4 per cent to Rs. 46.69 crore in the September quarter from ₹48.82 crore in the same period last fiscal.

The consolidated net profit of the firm dipped over nine per cent to ₹44.33 crore compared to ₹48.82 crore.

The company explained that in the second quarter last fiscal, the consolidated net profit at ₹48.82 crore included a tax benefit of ₹3.7 crore due to a change in corporate tax rate.

The consolidated revenue in the September quarter remained flat at ₹78.71 crore.