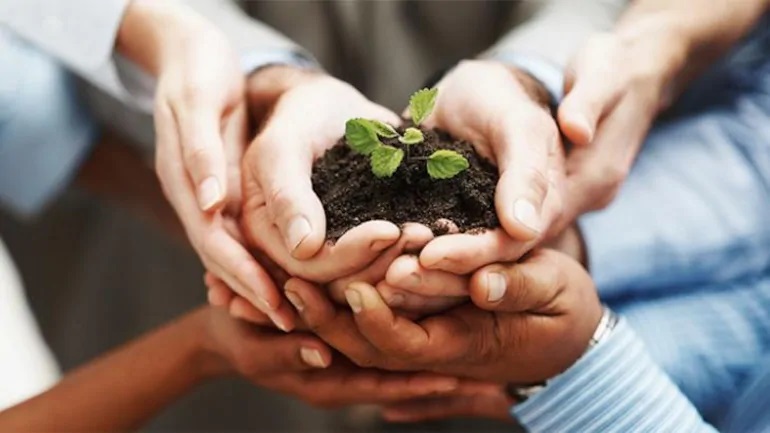 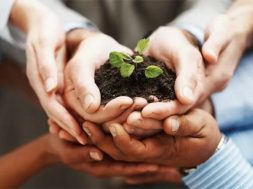 Due to an increase in the per capita energy consumption of our country and the national commitment to reduce CO2 emissions, the coming decades will demand an energy ecosystem, which is secure, sustainable and green. IIT Delhi, through its Industrial Research and Development (IRD) Unit, has also encouraged its scientists to carry out cutting edge research in the area of energy ecosystems.

Impressed with the IIT Delhi scientists’ deep technology research outcome in the energy domain, many government and non-government organisations working in the area of energy have come forward to establish their Centres of Excellence (CoE) at the institute.

ReNew Power Centre of Excellence on Energy & Environment, Yardi Centre of Excellence for Sustainable Infrastructure (CoESI) and the DST sponsored research on excellence in Energy Storage Platform on Batteries (ESPOB) are some of the research centres at IIT Delhi, which are focused on energy related research and development with an aim to make the country self-reliant.

IT Delhi has filed over 45 patents in the last five years in the thematic area of harnessing solar energy for different societal applications, many of which involve different types of solar pumps and their controllers.

These technologies can accelerate the realisation of the ‘Pradhan Mantri Urja Suraksha Evam Utthaan Mahabhiyaan- PM KUSUM scheme of government of India, which has a financial outlay of around 30,000 cr.

Similarly, the patents concerning micro-grid controllers can make remote villages self-sufficient by the integration of solar power, realising the national mission i.e. electricity for all.

Need for energy efficiency and sustainability

“Since these sources of energy are mostly intermittent in nature, the need of energy storage research also becomes very vital. On the other hand, the need for energy security in the mobility domain compels us to quickly move from gasoline-based IC (Internal Combustion) engines to either alternative fuel-based engines or Electric Vehicles,” he added.

Prof SK Khare, Dean, Research & Development said, “At IIT Delhi, we have also undertaken research in the grand challenges mode to address the future sustainable energy needs. The most notable one in the energy domain is to convert the CO2 to value added products.”

The most critical part of the battery i.e. “Battery Management System (BMS)” is being researched at the institute’s Center for Automotive Research & Tribology (CART).

Researchers at CART are working on the algorithm to measure the state of health of the Li-ion battery. Besides, they are also working towards developing frameworks for reusability of Li-ion batteries for secondary applications.

Other success stories in the energy field

IIT Delhi has also been doing pioneering work in the area of biogas research and as a success story the institute has developed the country’s first biogas-based car, which has run more than 50,000 kilometres on biogas in the last 6 years.

Besides, the small-scale biogas upgradation technology developed at IIT Delhi is very popular and has been licensed to 07 industries and many gaushalas. The upgraded biogas has been used as an alternative to LPG and CNG.

In January 2012, IIT Delhi had launched the world’s first hydrogen-powered three-wheeler, ‘HyAlfa’. Recently, the institute’s Centre for Energy Studies has pioneered the demonstration of Hydrogen as an alternative fuel to diesel for powering a generator set.

IIT Delhi’s journey on energy research continues with the institute venturing into Vanadium Redox Flow Battery (VRFB), which can be an efficient replacement to the polluting diesel generators.