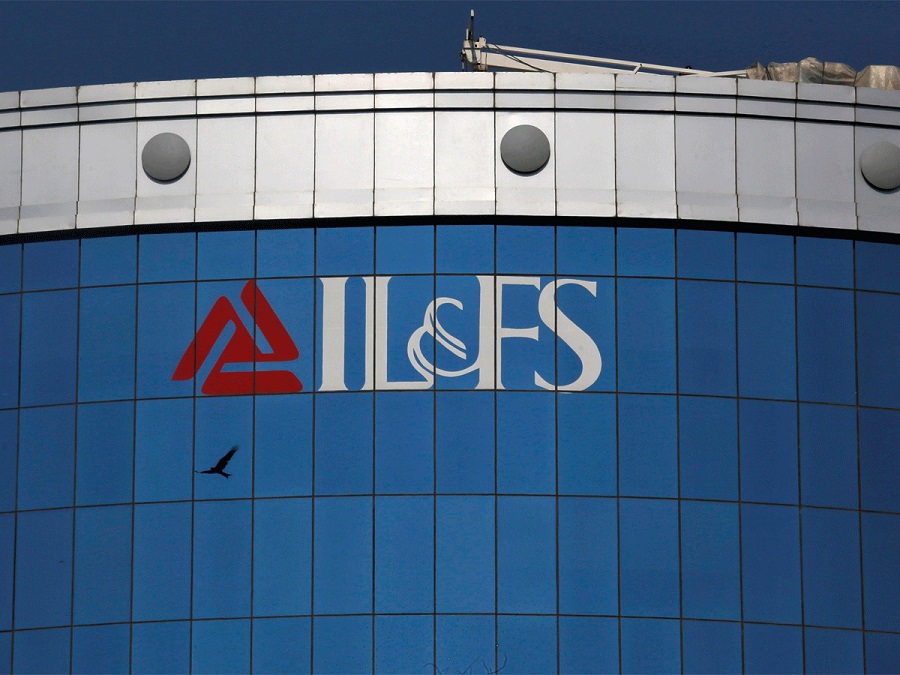 Mumbai: IL&FS Solar Power Limited (ISPL), an IL&FS Group company, has paid its entire debt amounting to nearly Rs 845 crore across all its creditors, including financial and operational debt, tax and statutory dues, without any preference to any creditor or class of creditors.

ISPL had undertaken construction and financing of a 100 MW AC solar power project in Bellary district, Karnataka, for Embassy Energy Private Limited (EEPL) that was commissioned in February 2018.

ISPL had raised secured and unsecured loans for this power project. EEPL, as the owner of the project, was servicing ISPL through an EMI structure under the terms of Deferred Payment Agreement (DPA).

EEPL, in exercise of its rights under DPA, has pre-paid the financial assistance extended by ISPL towards the project.

The prepayment by EEPL has enabled ISPL to recover the amounts due to it under the DPA, which otherwise would have been payable to ISPL over the next 12 years with the last instalment falling due in February 2033, said and IL&FS statement.

“This prepayment by EEPL has further enabled ISPL to repay its debt,” it added.

It said that ISPL will continue to provide certain operational services to EEPL in respect of the project until its final resolution in accordance with the resolution framework approved by NCLAT through its order dated March 12, 2020.

The statement noted that the payment by ISPL supports the overall resolution process for the IL&FS Group and will be a key intermediate step in the resolution of ISPL, an entity for which no bids were received pursuant to the publicly solicited bid process launched in November 2018.