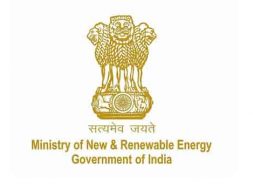 Ministry of New & Renewable Energy (MNRE) under the BIS Act notified the Solar Photovoltaics Systems, Devices and Components Goods (Requirements for Compulsory Registration) Order 2017 on 5.09.2017 for quality assurance in SPV Power Projects. It includes SPV modules, inverters and battery storage for SPV applications. As per the order, no person shall manufacture or store for sale, import, sell or distribute goods, which do not conform to Indian Standards specified in the Order. Manufacturers of these products are required to apply for registration from Bureau of Indian Standards (BIS). New Delhi after getting their products tested from BIS recognised test labs.

Implementation of the Order

3.   TUV Rheinland, Bangalore4.Power Inverters for use in Photovoltaic Power SystemIS 16221