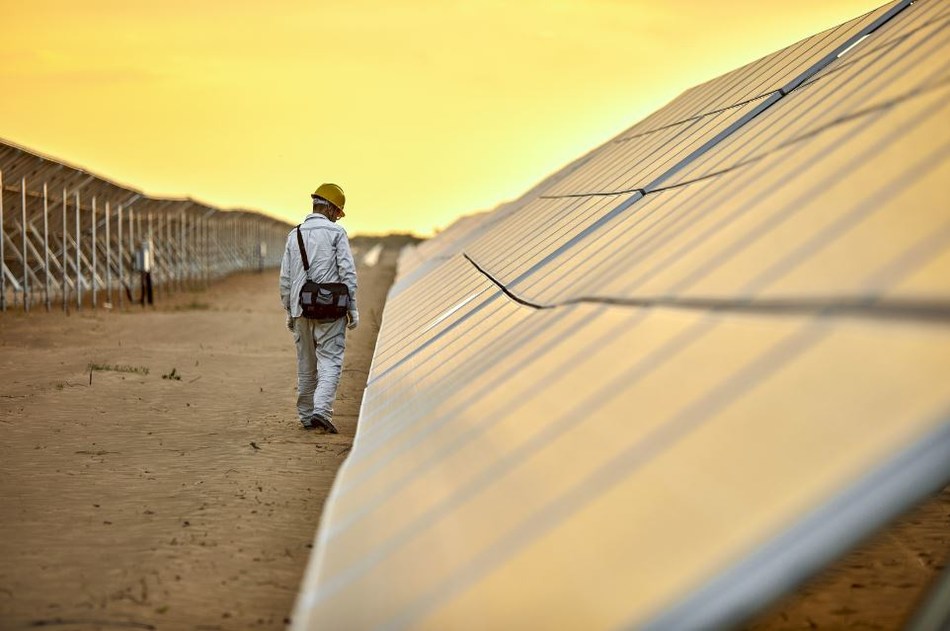 In a sign of economic recovery, Tamil Nadu has met an all-time high power demand of 17,121 MW on Saturday afternoon after the demand fell flat last year owing to the COVID-19 lockdown impact.

Chennai : “This is the first time we are crossing 17,000 MW instantaneous peak power demand in the State. At 12 noon on Saturday, we met the peak demand of 17,121 MW,” said a senior official of the Tamil Nadu Transmission Corporation (TANTRANSCO).

Unlike previous years, when the peak power demand was recorded during the evening time coinciding with the domestic – air conditioners’ usage load, the State has been witnessing peak demand in the afternoon owing to increased agricultural load.

“Due to good monsoon rainfall recorded last year, the farmers are using the pump sets to irrigate their fields for the second crop. Moreover, we have started supplying 24X7 power to agriculture feeders from April 1. So the peak demand happened during the afternoon for the past one month,” the official said.

The official added that they also utilised the solar power generation to the maximum when the power demand peaked. “On Saturday, we utilised 2,714 MW solar generation at noon,” he noted.