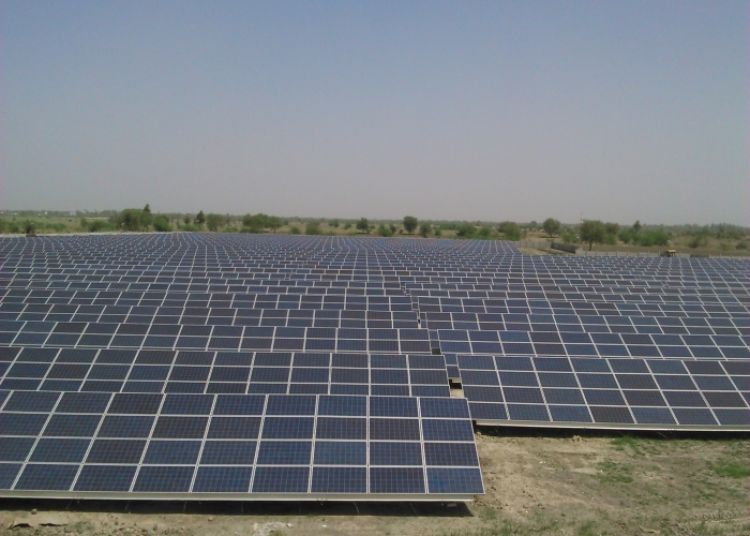 In SECI and NTPC PPAs, Discom Profile is Integral for Counterparty Analysis 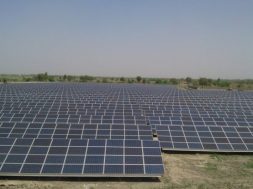 In SECI and NTPC PPAs, Discom Profile is Integral for Counterparty Analysis

This is the third of series of opinions from Ind-Ra on the renewable sector. First was about frequent disruption in receivables for renewable projects, specifically on the delays in payment from distribution utilities of Andhra Pradesh and Telangana. Second was about the nuances and relevance of obligor and co-obligor structure for renewable projects.

SECI has the highest tender pipeline (19GW) and the financing of future projects depends on the features of SECI PPA. While signing PPAs with SECI and NTPC is perceived to be better than having PPAs with discoms directly, the intricacies of obligations under SECI and NTPC PPAs indicate significant dependence on back-to-back performance by buying discoms. Also, the latest NTPC PPA has tariff adoption by the relevant State Electricity Regulatory Commission for the discom that has signed back-to-back power sale agreement (PSA) as condition precedent. In earlier PPAs, such a clause was absent. In case tariff adoption is not completed within two months of signing PPA, the PPA will stand cancelled, unless the timeline for adoption is mutually extended.

Delayed payments under power sale agreements with discoms and repudiation of PPA by discoms could trigger an event of default in the PPA signed by the project company with SECI or NTPC. While SECI and NTPC could make efforts to find an alternate buyer, the provision for termination based on repudiation by discoms indicate the risk exposure to discoms. Ind-Ra believes that the risk of the event of default triggering because of discoms repudiating PPAs is low to medium in the long term as SECI and NTPC are central government entities. This might continue to support renewable energy development through the backing of government policies, which are supportive of renewable capacity addition. Also, in the latest NTPC PPA, the back-to-back discom counterparty is referred to explicitly (unlike in the earlier version) in the PPA signed between NTPC and project company, leaving no doubt about which discom the ultimate counterparty is and avoiding the interpretation that there is pooling of counterparties with respect to each PPA signed by NTPC. Thus, the counterparty risk analysis has to take into account, at least to some extent, the risk profile of the back-to-back counterparty despite the PPAs being signed with SECI or NTPC and government renewable policy framework is a significant factor contributing to higher counterparty strength attributed to SECI and NTPC.

Provisions regarding contracted power offtake and penalties for underperformance, compensation for grid issues, timelines during construction period and consequences of event of default have changed or been included in present PPAs compared to those signed in 2016. The analysis is based on several PPAs of SECI and NTPC signed in 2016 and 2019. A detailed review of major PPA clauses and their impact on credit analysis of renewable projects is presented in the accompanying report.

ALL CREDIT RATINGS ASSIGNED BY INDIA RATINGS ARE SUBJECT TO CERTAIN LIMITATIONS AND DISCLAIMERS. PLEASE READ THESE LIMITATIONS AND DISCLAIMERS BY FOLLOWING THIS LINK: HTTP://WWW.INDIARATINGS.CO.IN/UNDERSTANDINGCREDITRATINGS.JSP. IN ADDITION, RATING DEFINITIONS AND THE TERMS OF USE OF SUCH RATINGS ARE AVAILABLE ON THE AGENCY’S PUBLIC WEBSITE WWW.INDIARATINGS.CO.IN. PUBLISHED RATINGS, CRITERIA, AND METHODOLOGIES ARE AVAILABLE FROM THIS SITE AT ALL TIMES. INDIA RATINGS CODE OF CONDUCT, CONFIDENTIALITY, CONFLICTS OF INTEREST, AFFILIATE FIREWALL, COMPLIANCE, AND OTHER RELEVANT POLICIES AND PROCEDURES ARE ALSO AVAILABLE FROM THE CODE OF CONDUCT SECTION OF THIS SITE.