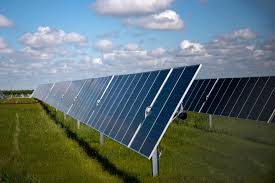 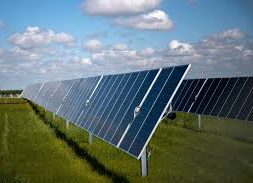 Solar power is the future, an independent engineer stressed. “We look forward to proposals for rooftop solar and a substation 100kW ground mounted solar system with Indian funding soon, but the CEBEU is trying to block it”.

“I feel sad about what is happening. With the scrapping of the PUCSL (Public Utilities Commission of Sri Lanka), the power sector regulator, the credit rating of Sri Lanka will fall and no decent investor will put money on new projects”, a retired CEB engineer opined.

Businessmen are now experiencing difficulties in importing essential commodities and other items needed for their value added products on credit terms as foreign banks could refuse their Letters of Credit (LCs) opened in local banks, several business leaders complained.

Three LCs opened in a state-run bank have been rejected by banks in the UK, Switzerland and New Zealand last week, which pointed to the country’s weak credit profile, they asserted.

Apart from the prohibition of opening new LCs, banks have been directed to suspend the payment for LCs opened before the enforcement of the import ban, they said, pointing out that it breaches Uniform Customs and Practice (UCP 600) regulations that govern international trade of banking, they claimed.

Meanwhile, Power and Energy Minister Dullas Allhaperuma said that the government has already decided to establish an alternate organization similar to the PUCSL. New members are also scheduled to be appointed to the institution and names have already been suggested.

Commenting on the reason to suspend the PUCSL, the Minister said several issues, especially with regard to the CEB were identified over the last one year.

Attempts to disregard the national policy of the Government were noted during this period, while the government also came across various projects being delayed purposely without valid reason, he said.