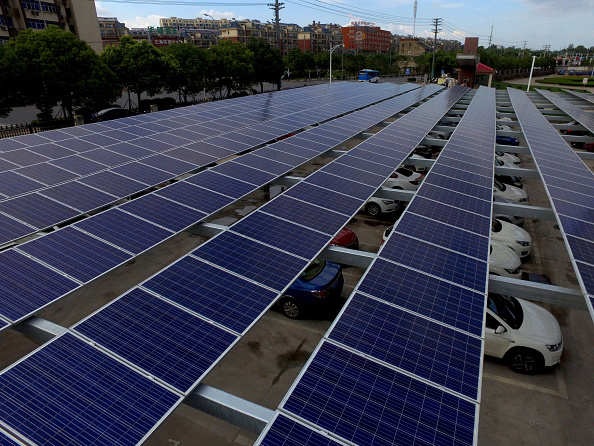 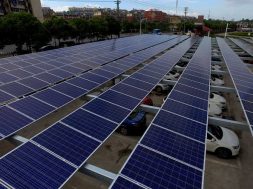 The Gujarat High Court, in a writ petition filed before it, stayed the collection of safeguard duty levied on the Petitioner by the Indian Government on the import of ‘solar cells, whether or not assembled in modules or panels’ into India. This decision could also benefit other solar power developers to seek similar relief.

The Indian Solar Manufacturers Association filed an application with the Directorate General of Trade Remedies (DG) seeking imposition of Safeguard Duty on imports of ‘solar cells, whether or not assembled in modules or panels‘ (product under consideration) into India to protect the domestic industry.

Following a safeguard investigation, the DG issued its final findings (Final Findings) on 16 July 2018 recommending imposition of safeguard duty on imports of product under consideration into India under the Customs Tariff Act, 1975 which was subsequently confirmed by the Government of India on 30 July 2018 and 13 September 2018 (Notifications).

The imposition was challenged by Azure Thirty Three through a writ petition before the Gujarat High Court.

The content of this article is intended to provide a general guide to the subject matter. Specialist advice should be sought about your specific circumstances.