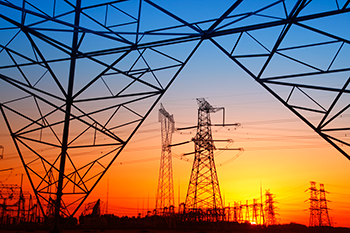 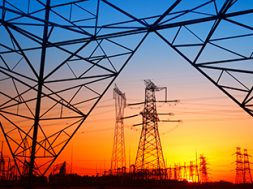 This transformation from an acutely power deficit country, to a situation of demand being met, except for an extremely marginal shortfall of less than 1%, has been made possible by the following schemes brought in by the current Government to address the unhappy situation.

The Pradhan Mantri Sahaj Bijli Har Ghar Yojana (Saubhagya) scheme launched on 25th September, 2017, had the vision to take electricity to every household (willing), and has been able to supply electricity connections to 2.8 to crore households which were hither to in darkness.

The augmentation to the installed power capacity in the country, consequent to these efforts, has been 155377 MEGAWATT in last approximately 7 years.

Placed below, for reference, is the power supply position of the country since 2007-08. 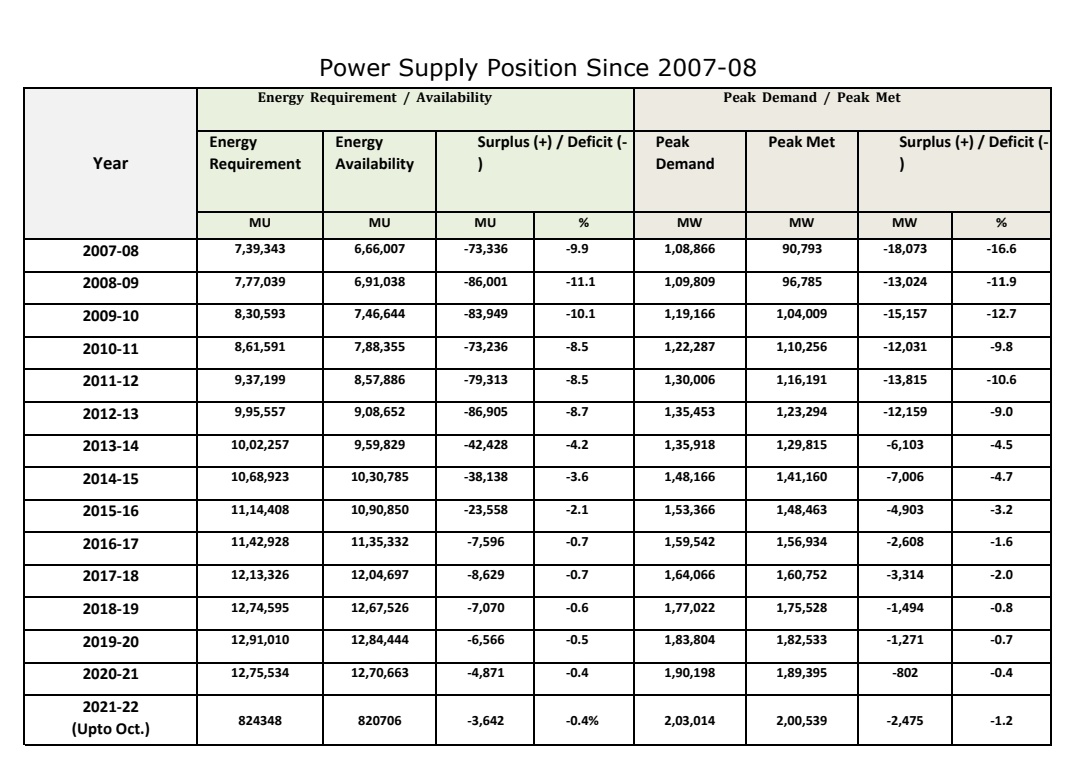