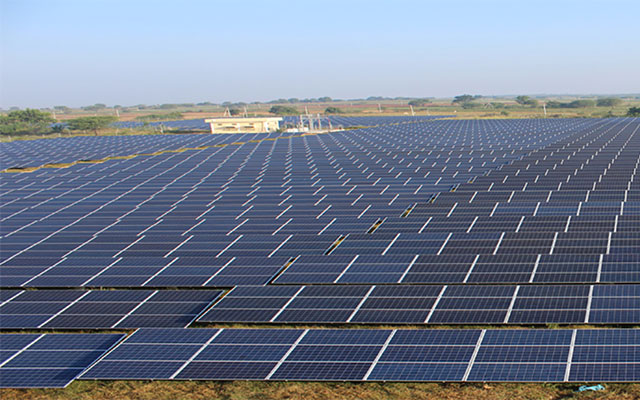 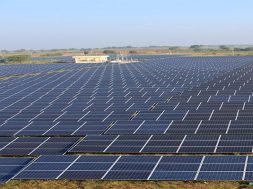 Domestic solar energy equipment (mainly modules) manufacturers are finding it difficult to sustain due to the influx of cheaper imported modules, according to GlobalData, a leading data and analytics company.

“Domestic solar manufacturing industry needs expansion and fresh capital investments to cater to the capacity addition under the scheme, but large-scale investments are risky as CPSU scheme is the only guaranteed demand source,” Tarun Bhutani, project manager of Power at GlobalData, said.

“The demand for domestic modules will be limited as utility-scale developers are expected to continue to prefer cheaper and technologically advanced imported modules.”

The CPSU Scheme, which is also known as Government Producer Scheme, is aimed at setting up 12GW grid-connected solar PV power projects by government producers for self-use or for government entities either directly or through electricity distribution companies. This capacity is to be added by financial year 2022-23.

The bidding process is under Domestic Content Requirement (DCR) category, which mandates the use of solar photovoltaic cells and modules manufactured domestically. Viability Gap Funding (VGF) is provided under the scheme to cover the cost difference between the domestically produced and imported solar cells and modules.

“The structural factors such as the need of fresh capital investments, technologically obsolete production lines and the CPSU scheme being the sole source of demand, create a landscape which ultimately limits the scheme from reaching its true potential and can only be considered as a short term measure to promote domestic manufacturing.

Structural support is needed in the form of interest-cost subvention, provision for low-cost land and power, central financial assistance for setting up and upgrading capacity production, backward integration enablers and fund to upgrade technology among others.

Facilitating these will help improve the competitiveness of domestic manufacturers to compete with global giants, which have large installed manufacturing bases, presence across the value chain and are more cost-efficient, the report said.

0
0   0
previous Premier Energies set to triple capacity; Invests Rs 483 crores towards being one among top 5 players in the solar energy sector in India
next China plans to raise minimum renewable power purchase to 40% by 2030 - govt document