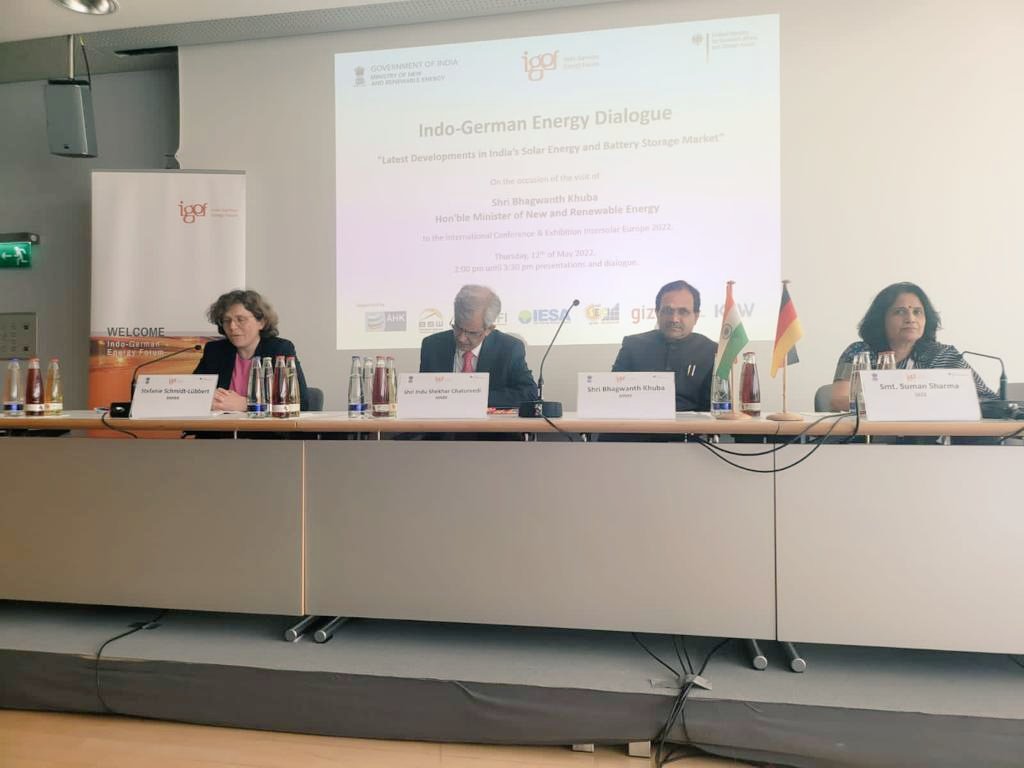 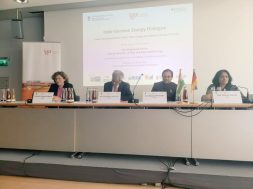 Union Minister of State for New and Renewable Energy Bhagwant Khuba has said that India is committed to increasing domestic manufacturing of high-efficiency solar PV modules.

He said, for this, a total budgetary outlay 24 thousand crore rupees is made. The Union Minister said this in his address while attending the Intersolar Europe 2022 held at Munich in Germany.

He said, India also offers a great opportunity for investments. and currently around 196.98 billion dollar worth of projects are underway in the country. Mr Khuba invited all the developed countries and major Renewable Energy players to utilize the opportunity which is India is offering to the world.

He said, the ambitious Panchamrit targets set during COP-26, India is all set to achieve net-zero by 2070 and install 500GW of non-fossil by 2030.